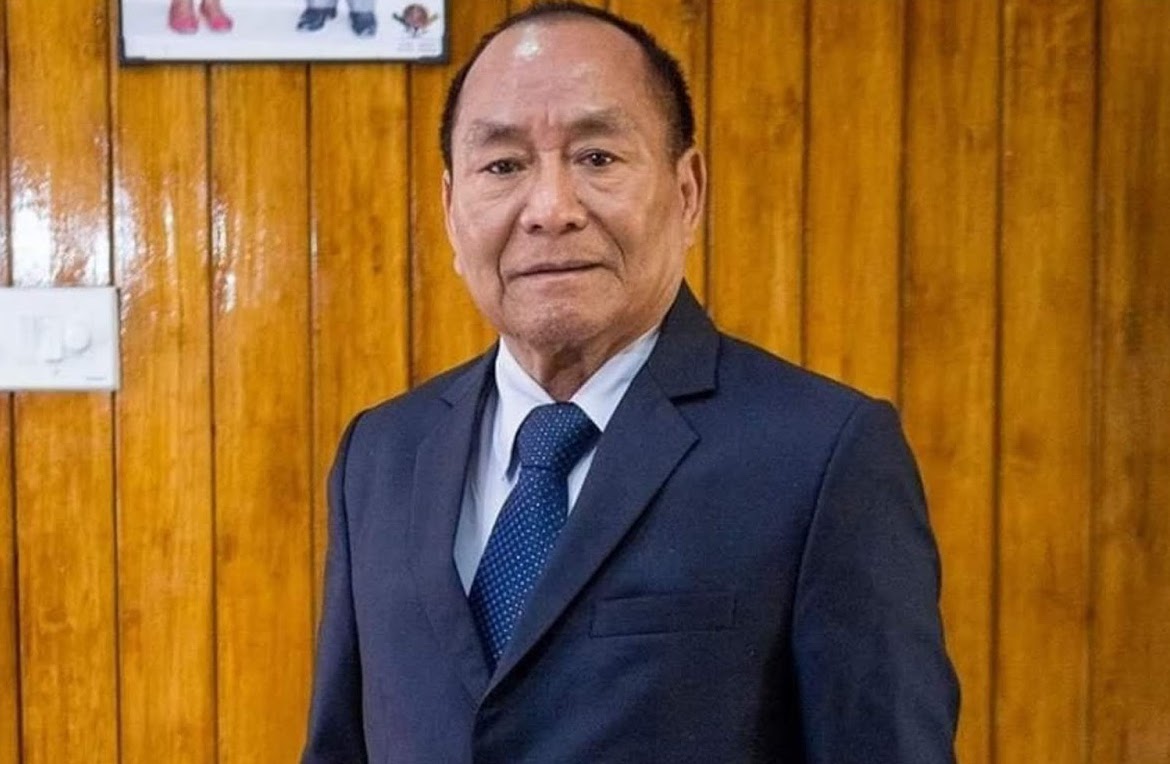 New Delhi: In a sudden development with assembly election at the doorstep, Mizoram legislative assembly speaker and senior Congress leader Hiphei has resigned from his post, party and also from the house and joined the Bhartiya Janata Party.

While confirming the news, Hiphei said, “After I tender my resignation from the Congress party, I will join the Bharatiya Janata Party.” A veteran Congress leader from Siaha, Hiphei has submitted his resignation letter to the deputy speaker, R Lalrinawma.

According to the sources, Hiphei along with the North-East Democratic Alliance convenor and election in charge of Mizoram, Himanta Biswa Sarma, had met home minister Rajnath Singh, on Friday, when his decision of joining BJP was finalized.

Hiphei was expected to contest the polls from Palak constituency. However, the Congress cancelled his name and announced KT Rokhaw as the party’s new candidate for the constituency.

Mizoram will hold the assembly election on November 28.