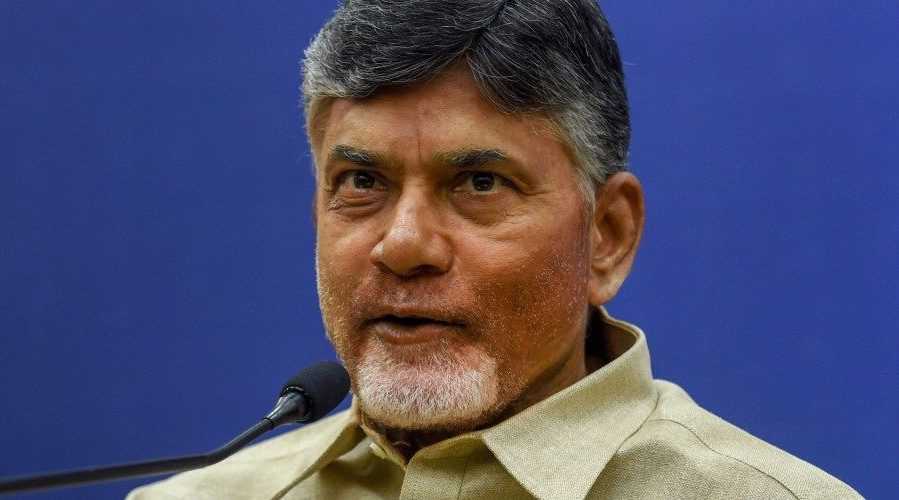 New Delhi: Blaming the “faulty” policies of the Narendra Modi government at the Centre, chief minister of Andhra Pradesh N Chandrababu Naidu said the price of petrol would soon touch Rs 100 a litre and the US dollar will also cost the same against the Indian rupee. He said this while addressing the media at Amaravati, on Monday.

During the news conference, Naidu criticized NDA government and called it “grossly inefficient” blamed it for the “collapse of the Indian economy”.

Referring to India’s economy today, Naidu said, “The Indian economy is suffering due to the NDA government’s faulty policies. It would have grown better under any other government.”

Naidu alsdo called the Modi government’s demonetization of 500- and 1,000-rupee notes, in November 2016, as a “big failure from which people are still suffering”.

He said, “The economy has collapsed. The economy has suffered a setback for over one and a half years. In fact, growth has stalled under NDA and it may even fall.”

Attacking the Modi government on the issues of fuel rise and the islumping rupee, Naidu said, “Petrol will soon cost Rs 100. They are going to hit a century. And the rupee will also touch the century mark. You can then buy petrol by paying a dollar.”

Petrol and diesel prices in the country touched historic heights on Monday mainly due to sharp fall in rupee and a sharp rise in the international price of crude oil.