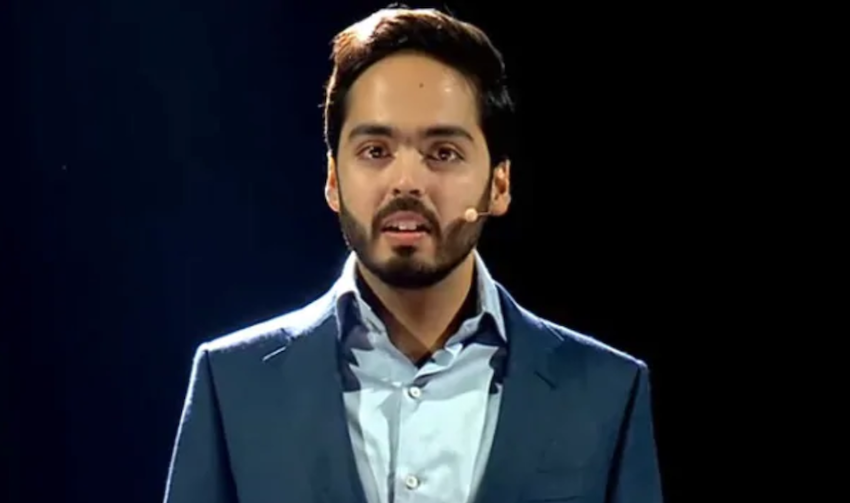 New Delhi: The Uttarakhand government appointed Mukesh Ambani’s son Anant Ambani as a member of the Shri Badrinath-Kedarnath Temple Committee, on Friday. He is among the nine newly nominated members.

The chief minister and BJP leader Trivendra Singh Rawat, in a statement, said, “Anant Ambani, son of a famous industrialist, has been nominated as a member of the committee.” A government official also claimed that Anant may have been Centre’s choice.

All the other eight are from the hill state and are associated with the BJP. Ashok Khatri, a tenth nominee, is also a BJP loyalist and has been appointed as vice-president of the committee.

An official expressed the hope that the formal association with the richest Indian family would help the redevelopment efforts underway in Kedarnath town after the 2013 floods, which destroyed the town.

The official said, “Several agencies have been deployed to redevelop the temple town. We are a small state and the annual earnings from these two temples are just Rs 19 crore, which is not enough to continue the projects. So, we were looking to associate a big industrialist with the committee. We have learned that Mukesh Ambani had himself requested Prime Minister Narendra Modi to involve him in some projects in Uttarakhand. We believe that the Centre recommended Anant.”