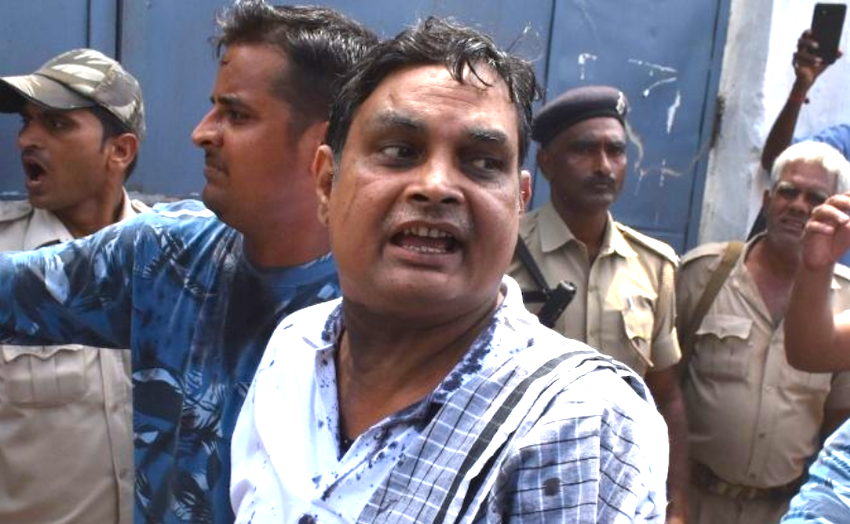 New Delhi: The Central Bureau of Investigation, on Friday, made a startling revelation in the Supreme Court that 11 girls were allegedly murdered by the key accused in the Muzaffarpur shelter-home sexual-abuse case, Brajesh Thakur, and his accomplices. This follows after a “bundle of bones” were recovered from a burial ground during the agency’s probe into the case.

The CBI had filed an affidavit in the top court, which stated that from the statement of victims recorded during the probe, by investigating officers and National Institute of Mental Health and Neuro-Sciences team, names of 11 girls have emerged, who have been allegedly murdered by Brajesh Thakur and his accomplices. The agency further filed an additional chargesheet against 21 people.

Several girls were allegedly raped and sexually abused at an NGO-run shelter home at Muzaffarpur in Bihar, which came to light following a report by the Tata Institute of Social Sciences.

The CBI, in its affidavit, also said: “Based on the facts revealed by one accused, namely Guddu Patel, during his interrogation, a particular spot in burial ground as identified by Patel was excavated and a bundle of bones were recovered from the spot.”

However, advocates Shoeb Alam and Fauzia Shakil told the bench, comprising Chief Justice Ranjan Gogoi and Justice Deepak Gupta, that the CBI has not done a proper investigation about larger conspiracy in the case and has not filed a chargesheet against the accused under stringent provisions of law.

It also added: “It is denied that the CBI is trying to shield the real perpetrators or that the leads given by victims regarding role of outsiders was intentionally not probed.”

The CBI also said that the chargesheet is already filed against the officer of social welfare department of Bihar in the case.

In November last year, the Supreme Court came down heavily on the Nitish Kumar-led Bihar government for its failure to nab another accused, Manju Verma, who was a minister in the state.