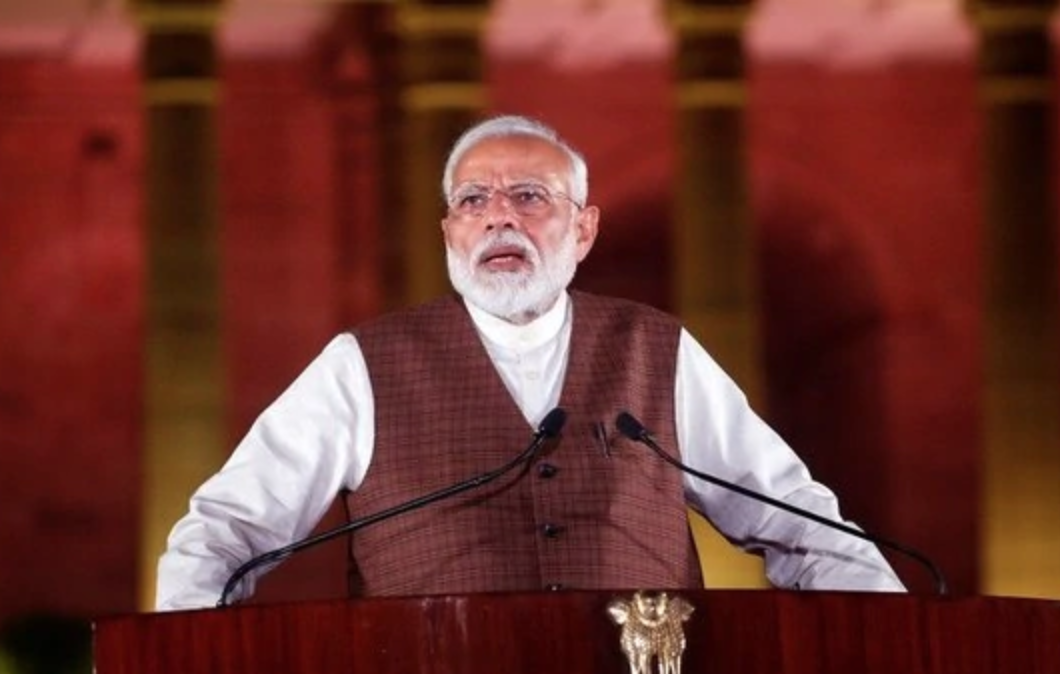 New Delhi: The first session of the 17th Lok Sabha commenced, on Monday, with leader of the House, Prime Minister Narendra Modi and other lawmakers, including Lok Sabha debutant and home minister Amit Shah and defence minister Rajnath Singh, taking oath as MPs.

As the House met, the members stood in silence for a few minutes as per convention after the assembling of the new Lok Sabha. Member from the ruling NDA also greeted the PM with slogans such as “Modi! Modi!” and “Bharat Mata ki Jai!”

The panel of presiding officers, such as K Suresh, Brijbhushan Sharan Singh and B Mehtab, took oath as members of the House after the prime minister.

The first three days of the Lower House have been earmarked for oath-taking which will be administered by the pro tem speaker, Virendra Kumar.

This Lok Sabha session will make history for having the highest-ever number of female MPs – 78.