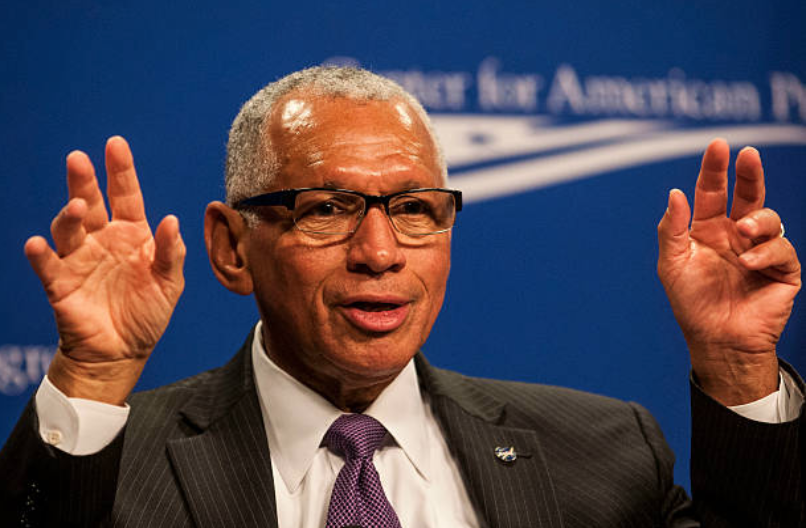 While talking to Times of India, Bolden said, “Isro and Nasa can work out a joint mission to ISS for bio-medical research. If both agencies agree on the mission and work out the cost-sharing deal for the programme, Nasa will contract a space vehicle from Space X for the mission. The joint collaboration is possible.”

Bolden, who is also a former astronaut, while speaking about a Isro-Nasa joint project, said that a satellite that both the organizations are co-developing will observe and take measurements of some of Earth’s processes, including ecosystem disturbances, ice-sheet collapse and natural hazards.