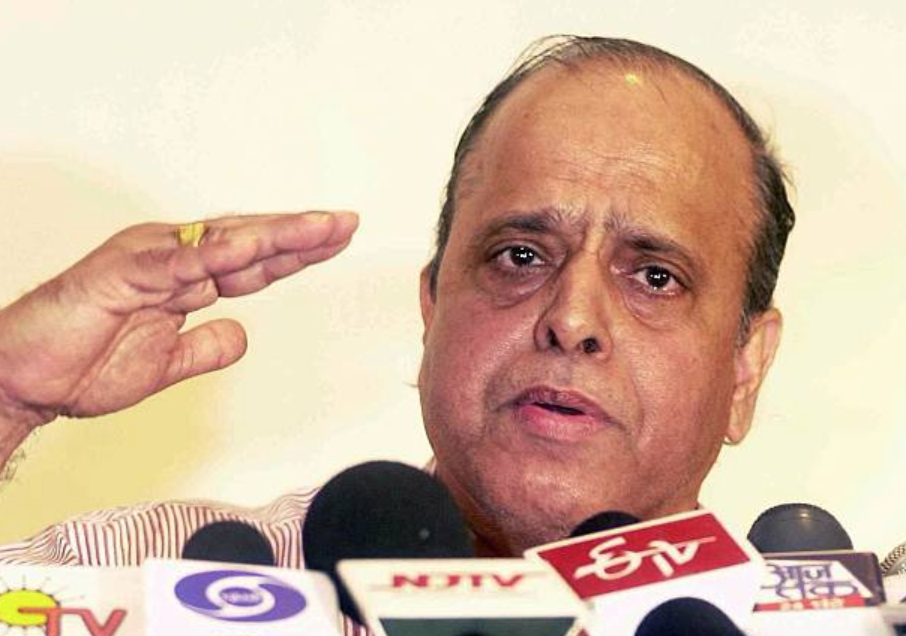 New Delhi: The draft National Education Policy, after being submitted to the human resource development minister, triggered an outcry in all the non-Hindi-speaking states over the “imposition of Hindi on them”. In the new NEP’s “three-language formula”, Hindi was included as one of the languages in the school curriculum in all the states.

Now, the HRD ministry has said that students are free to choose any language they wish to study in.

This draft NEP was opposed vociferously by the southern states. In Tamil Nadu, protests were held over “Hindi imposition” by the Centre and protests were also seen on social media. This forced the Centre to say that it was only a “draft policy” and “Hindi will not be imposed on any state”.

Earlier on Monday, the DMK passed a resolution against the Centre’s new NEP and said that the NDA government should not test its patience.

Former Karnataka CM Siddaramaiah too hit out at the Union government and said imposing Hindi on other states is a “brutal assault” on non-Hindi speaking states.

Following the Centre’s attempt to placate the anti-Hindi voices, in which it said it was a “draft” policy and there would be no “Hindi imposition” on non-Hindi-speaking states, media reports said two members of the Dr Krishnaswamy Kasturirangan-led 11-member have objected to their Kasturirangan’s decision to revise a contentious paragraph in the draft National Education Policy 2018, dropping a reference to Hindi and English in the recommendation on the three-language formula.

Following the protests, the MHRD shared a revised document on its website, which dropped the recommendation that stipulated the languages that students must choose to study from grade 6.

While responding to an email sent by an MHRD official, informing all committee members of the change effected at the behest of Kasturirangan, Kureel is learned to have called the move unfortunate, while Tripathy objected to the changes made without consulting the committee members – especially since the changes had been discussed and decided against during the panel’s deliberations.

When contacted another one, Tripathy refused to comment on the matter. Kureel told Indian Express: “The committee had submitted the hard copy to the HRD minister and that is the report of the NEP. I stand by that report. The three-language formula is in the interest of national integration.”