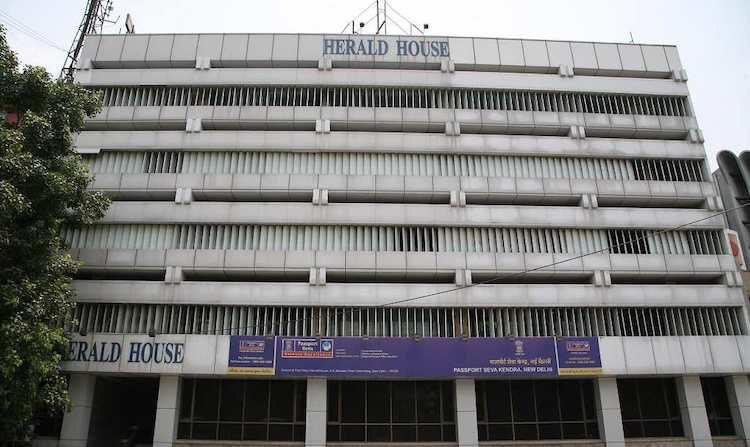 The National Herald building at Delhi.

New Delhi: The Delhi high court, on Friday, rejected the plea of the publishers of National Herald, Associated Journals Limited, against the Centre’s October 30 order, which ended its 56-year-old lease of the building at Delhi’s Bahadur Shah Zafar Marg, which the media house was using as its main office.

Justice Sunil Gaur said that AJL will have to vacate the premises within two weeks. If it fails to do so, proceedings under the Public Premises (Eviction of Unauthorized Occupants) Act, 1971 would be initiated.

Although AJL has opposed the Centre’s stand in their petition and argued that several major papers carry out printing elsewhere.

The Centre and Land & Development Office (L&DO) have mentioned in their eviction order that no printing press has been functioning in the premises for at least the past ten years and was being used for only commercial purposes, which is a violation of lease conditions as the dominant purpose is practically lost.

The court noted: “Though in the instant case, the beneficial interest of petitioner-AJL is not technically transferred by way of sale/mortgage/gift, but it falls under the last category of ‘or otherwise’, as by the afore-noted novel modus operandi, AJL has been taken over by Young Indian Company for all practical purposes. [sic.]”