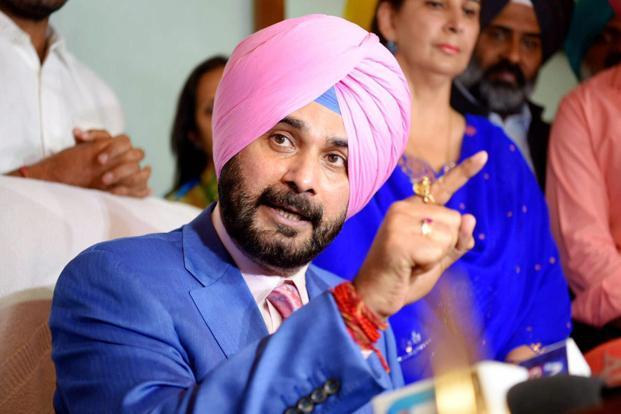 New Delhi: Former cricketer and Punjab cabinet minister Navjot Singh Sidhu has recently visited Pakistan to attend the Kartarpur corridor groundbreaking ceremony despite a request from chief minister Captain Amarinder Singh to reconsider the decision. According to Sidhu, he went to Pakistan with a consent of central leadership of his party.

“At least 20 Congress leaders asked me to go. The central leadership of the party asked me to go. The Punjab chief minister (Amarinder Singh) is like my father, I told him that I had already promised them (Pakistan) that I will go,” confirmed Sidhu.

“They showered so much love there. Every day ten thousand pictures were clicked, and among them who was Chawla or Cheema I do not know,” Sidhu said.

While reacting on the photograph of Chawla and Sidhu, Shiromani Akali Dal president Sukhbir Singh Badal said “If he shakes hands with him or does something with him, then Sidhu has to answer in order to make clear whether the country or something else is his priority.”

Earlier in August, Sidhu had attended oath-taking ceremony of Imran Khan as the prime minister of Pakistan, in Islamabad. Sidhu had also announced that Pakistan was planning to open the Kartarpur corridor for the Sikh devotees without any visa.