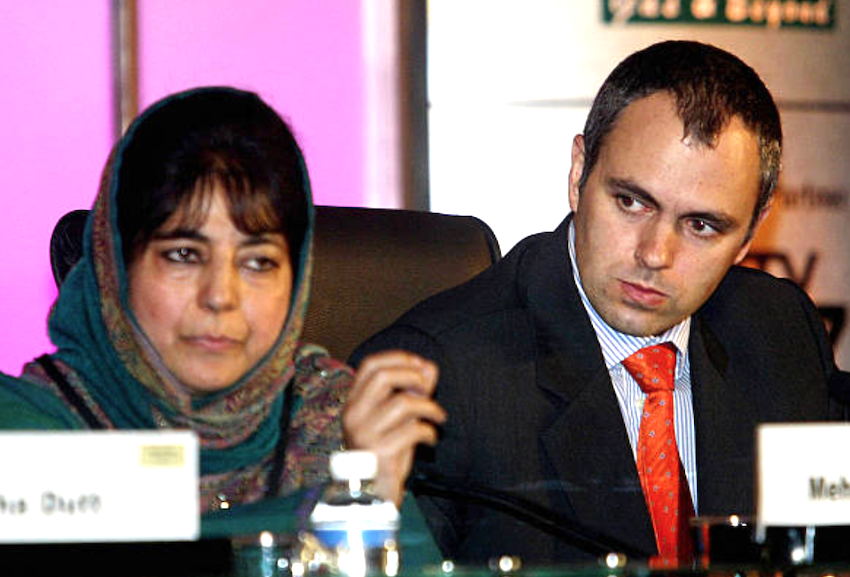 New Delhi: Senior politicians in Jammu & Kashmir questioned the method adopted to bring in the amendments, a day after the Union Cabinet approved amendments to Constitution (Application to J&K) Order, 1954.

The Union Cabinet approved amending the Jammu & Kashmir Reservation Act through an ordinance to add the words “and International Border” after the word “LAC” to extend benefits of reservation to residents of LAC, on Thursday.

The Centre’s decision is to extend provisions of two acts of Parliament to J&K, which is seen as an introduction to repeal Article 35A through a similar mechanism in the absence of an elected government in the state.

The two main political parties, the National Conference and the Peoples Democratic Party also said they will move court against the decision. The NC called the decision an “assault” on J&K’s autonomy whereas the PDP termed it “constitutional vandalism.”

While pointing out that Article 370 defines state government as the head of the state “acting on the advice of council of ministers”, the two parties argued that in the absence of an elected government, Governor Satya Pal Malik does not have the constitutional power to provide such amendment.

PDP chief Mehbooba Mufti said, “The governor’s administration cannot give consent to any such amendment because it is beyond their authority. They are brazenly fiddling with matters pertaining to constitutional relationship between J&K and the Union of India. We will challenge this brazen violation of Constitution in court”, and added that the administration should avoid fiddling with serious constitutional matters.