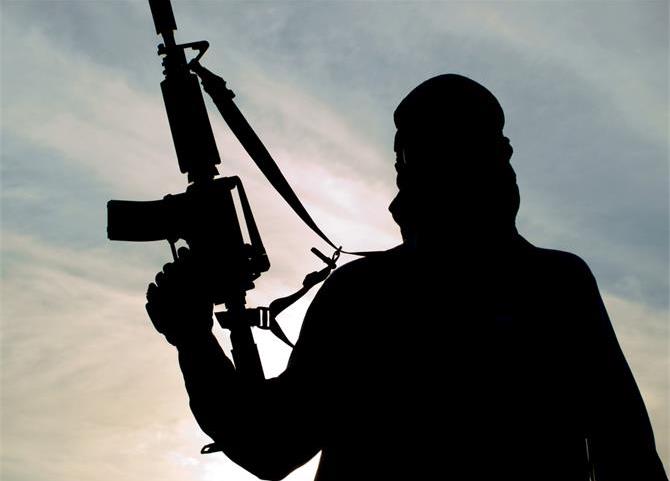 New Delhi: The National Investigation Agency has arrested 10 people, on Wednesday, who the agency claims plotting to carry out a series of blasts in and around Delhi just before the Republic Day.

The NIA inspector general, Alok Mittal, said those arrested were a part of an ISIS-inspired module called Harkat-ul-Harb-e-Islam. He said one Mufti Mohammad Suhail, who was working in Uttar Pradesh, was the mastermind of the module.

The top policeman further claimed that Suhail and his other teammates had mobilized funds and explosive material to prepare improvised explosive devices (IEDs) and bombs.

The agency said it seized 25kg of explosives, a country-made rocket launcher, 12 pistols and 112 clocks to work as timers.