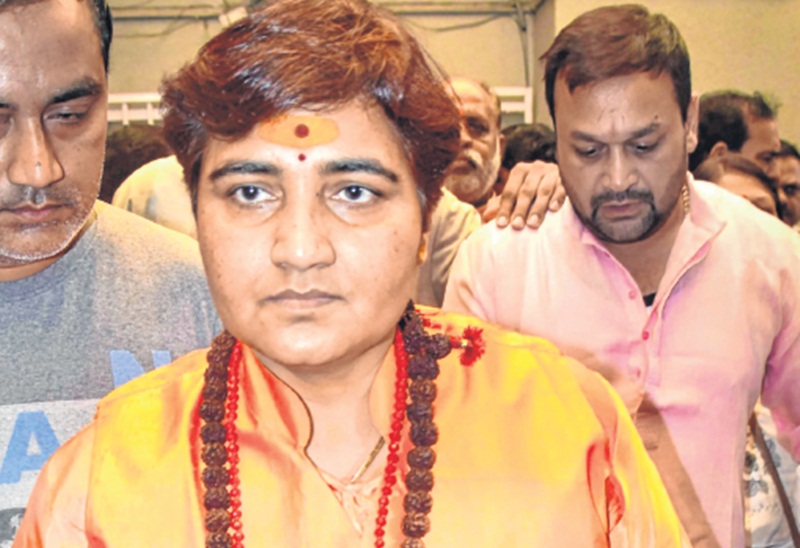 New Delhi: The special National Investigation Agency court, on Wednesday, rejected a plea to ban Sadhvi Pragya Singh Thakur, an accused in the 2008 Malegaon blasts case and the Bharatiya Janata Party Lok Sabha candidate, from contesting the upcoming election, citing that it is for the electoral officers to take a call on the matter.

Nisar Ahmed Sayyed Bilal, whose son Sayyed Azhar had died in the blast, urged the court to prevent Thakur from contesting the polls since the trial is still in progress. Nisar’s lawyer further told the court: “She isn’t attending the court proceedings on grounds of ill-health but is campaigning for elections where she isn’t looking unwell.”

It added, “At this juncture, the NIA cannot state that there is no prima facie case against the accused as the NIA has not challenged the order (rejecting discharge of the accused) before the high court.”

Thakur had earlier said there was no provision under the law to bar her from contesting the polls and called the plea a “political agenda.”