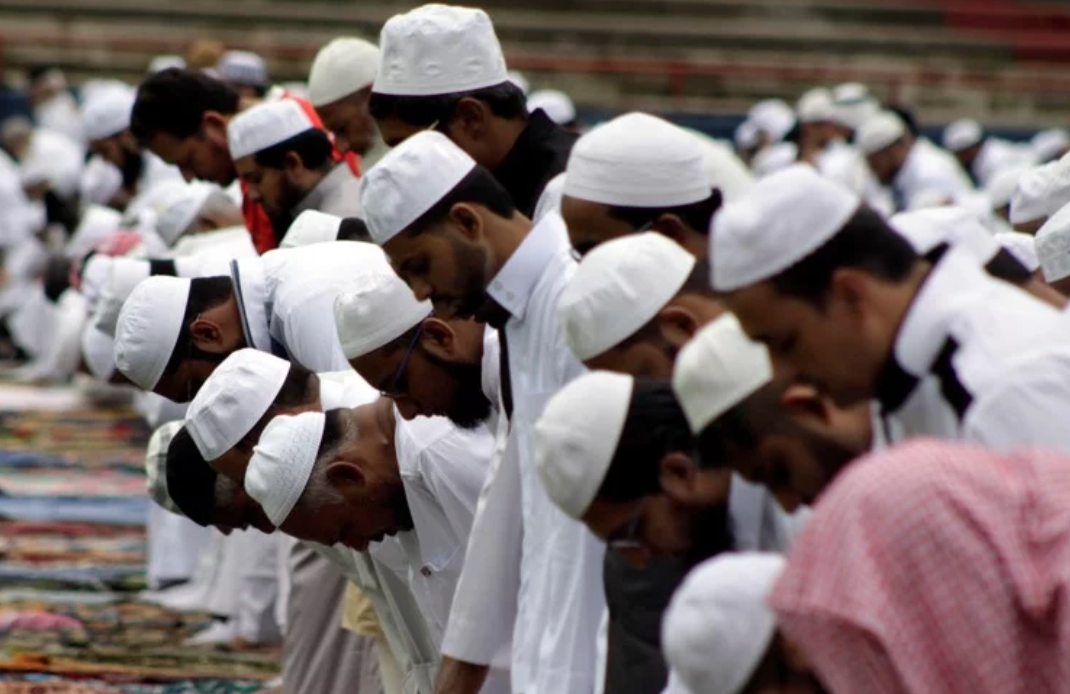 New Delhi: The Noida Police had issued notice, on Friday, to multinational companies in the Sector 58 to bar their employees from offering prayers in open public spaces. The companies have been specifically warned that the they would be held responsible if they breach this directive.

The notice sparked a controversy, which lead the Uttar Pradesh unit of the Congress to write to the state director general of police to stop Rashtriya Swayamsevak Sangh shakhas (meetings and drills) in parks as well.

Sampurnananda, the chairperson of the Congress’s “Vichar” (ideology) department, said in his letter that the RSS is organizing shakhas in parks without permission from the administration and that the organization should be stopped from doing the same.

In his letter, Sampurnananda said, “What happened in Noida is a serious issue and I decided to write to UP DGP after consultation with Congress state president Raj Babbar. I informed him that the UP Police have instructed institutions to stop their employees from offering namaz inside or outside a public park citing a 2009 Supreme Court ruling. Shakhas of the Sangh (RSS) are being organized without permission too. Instead of making any religion-specific instructions, the police should ensure that no religious or political activity takes place at any public place or institution without permission.”

Another senior Congress leader Ghulam Nabi Azad supported Sampurnananda’s statement and said, “There is jungle raj, gunda raj in the state. No one is bothered about catching the real culprits but innocents are being harassed.”