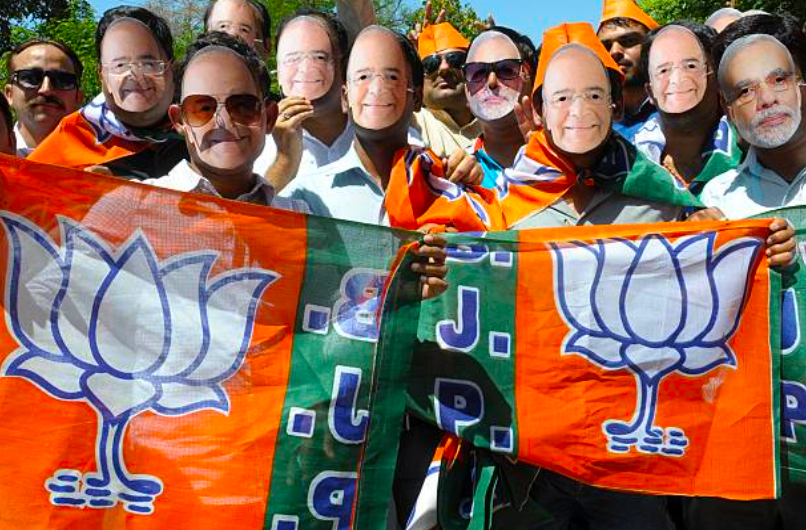 New Delhi: While the campaigning for general election picks up, the Bharatiya Janata Party and its supporters continued top the list of spenders on political advertisements on Facebook. According to Facebook’s Ad Library Report, political advertisers have so far spent ₹8.38 crore on the social media for ads.

Media reports citing the data said the number of political ads grew to 41,514, at the end of March with cumulative ad spends touching ₹8.38 crore. This was from 34,048 ads with the total spending of over ₹6.88 crore between February up to March 2019.

While “Bharat Ke Mann Ki Baat” page emerged as the top spender with over 3,700 ads and pumping in more than ₹2.23 crore, other pages like “My First Vote for Modi” and “Nation with NaMo” saw large spending as well. Amit Shah’s page had one ad spend of ₹2.12 lakh.

The development comes after Facebook stated that it is committed to create a new standard of transparency and authenticity for political advertising on its platform and Instagram.