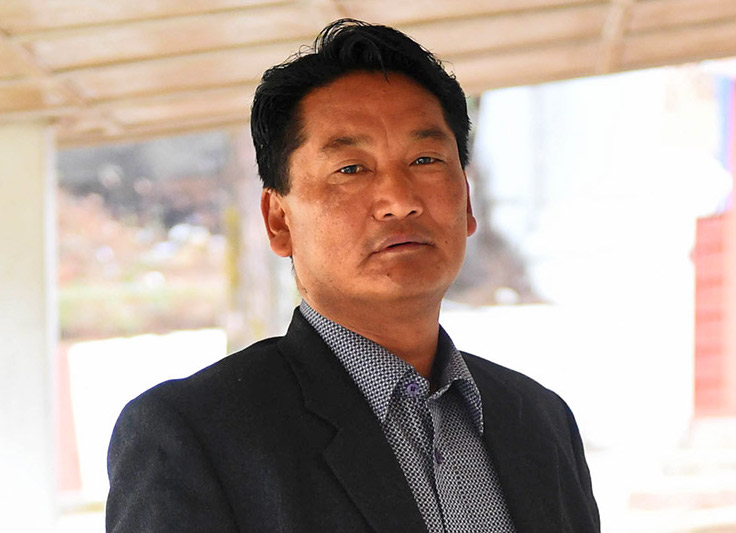 New Delhi: Deputy national security advisor RN Ravi will visit Nagaland to brief Naga groups of the progress made so far in the ongoing peace talks between the Centre and the state’s apex tribal organization – Naga Hoho. However, the Naga Hoho doesn’t seem to be very enthusiastic about Ravi’s, on February 26.

Naga Hoho president Chuba Ozukum, talking to media, said, “There is nothing to be expected. There is no ray of hope at all for any positive outcome. The visit is meaningless.”

“Earlier, the NDA had said the Nagaland election was being conducted for a solution to the protracted Naga political problem. Now, they (BJP) are saying solution will come after the Lok Sabha election. So, there is nothing that we can expect from the government,” he further added.

The Naga Hoho had given a call to boycott last year’s Nagaland election for want of a “solution before election.”

According to the Isak-Muivah faction of insurgent group National Socialist Council of Nagalim, Ravi, who is also the interlocutor in the Naga peace process, will meet the representatives of Naga civil societies and tribal organizations.

The Naga peace process started in 1997 when the NSCN-IM had signed the ceasefire agreement with Central government. The consultations will take place in Dimapur and Kohima.