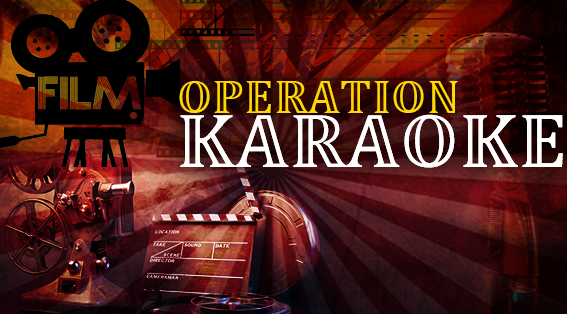 New Delhi: Investigative website Cobrapost carried out a sting operation, named “Operation Karaoke”, which exposed many renowned names in Bollywood and Indian television industry who have agreed to promote political parties on social media in exchange of money.

According to the Cobrapost report, their undercover reporters approached actors, choreographers and singers and asked if they were ready to promote a particular political party in the upcoming general election for money. The amount per message vary from ₹2 lakh to ₹50 lakh and some of them even agreed to accept money in cash.

However, renowned actors Vidya Balan, Arshad Warsi, Raza Murad and Saumya Tandon have reported to be refused to accept the offer.

The videos taken up to February 11, 2019 have been uploaded to YouTube and can also be accessed on the Cobrapost website here.