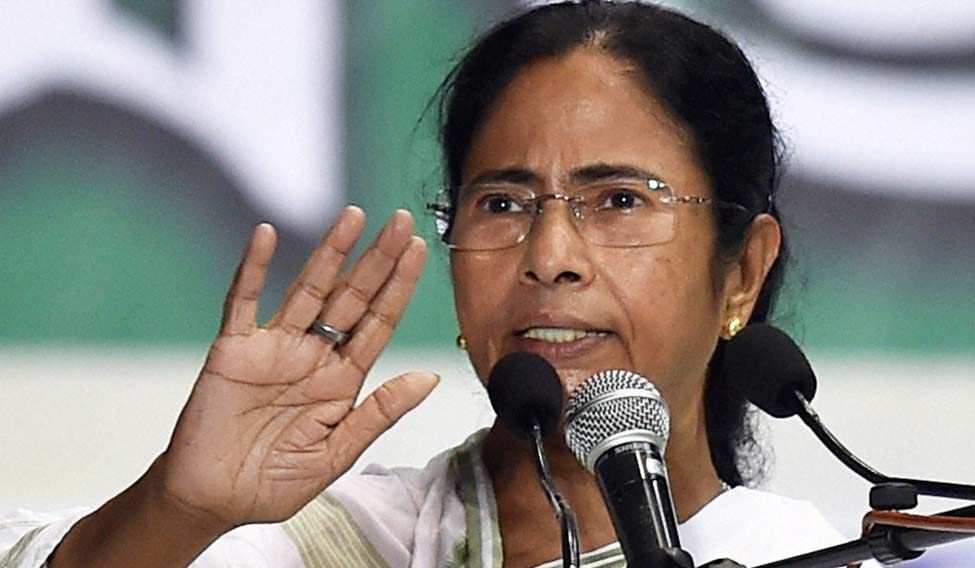 Mamata Banerjee is seen as a strong contender for the prime minister’s post if the opposition gets majority in the 17th Lok Sabha.

New Delhi: Many senior members of opposition parties have reacted to Dravida Munnetra Kazhagam chief MK Stalin’s proposal of Rahul Gandhi’s name as the prime ministerial candidate of the opposition for the 2019 Lok Sabha election. Media reports have been indicating that many of them having reservations against naming anyone as the prime ministerial face at this moment.

On Sunday, Stalin, while addressing the gathering in Chennai to unveil the statue of his father, K Karunanidhi, had proposed Rahul Gandhi’s name for the prime minister’s post. This coincided with the recent victory of the Congress over the Bharatiya Janata Party in three key states – Madhya Pradesh, Rajasthan, and Chhattisgarh – in the assembly elections.

The Trinamool Congress was particularly miffed at Stalin jumping the gun on picking the opposition’s PM candidate. Trinamool leader and West Bengal chief minister Mamata Banerjee is seen as a strong candidate for the prime minister’s post should the yet-to-be-formed opposition grand alliance gets majority in the 17th Lok Sabha.

According to reports, following Stalin’s proposal of Gandhi’s name, unnamed TMC leaders have been quoted saying: “We have taken this (Stalin’s proposal of Rahul Gandhi’s name) very seriously. The entire opposition is taking a closer and serious view of it. The presentation or announcement of any name is not welcoming. This could harm the unity amongst the opposition parties.”

Meanwhile, senior Samajwadi Party leader Ghanshyam Tiwari, while talking to a news channel, said, “We are not in disagreement with what Stalin said. What I am trying to say is that we have not even discussed this subject (of who will be the opposition’s PM candidate). The people of the country will decide who will be the prime minister of the nation.”

PTI quoted a “top opposition leader” as saying: “The TMC, the Samajwadi Party, Telugu Desam Party, the Bahujan Samaj Party, and the Nationalist Congress Party disagree with Stalin’s announcement. It is premature. The PM name is to be decided only after the Lok Sabha results.”