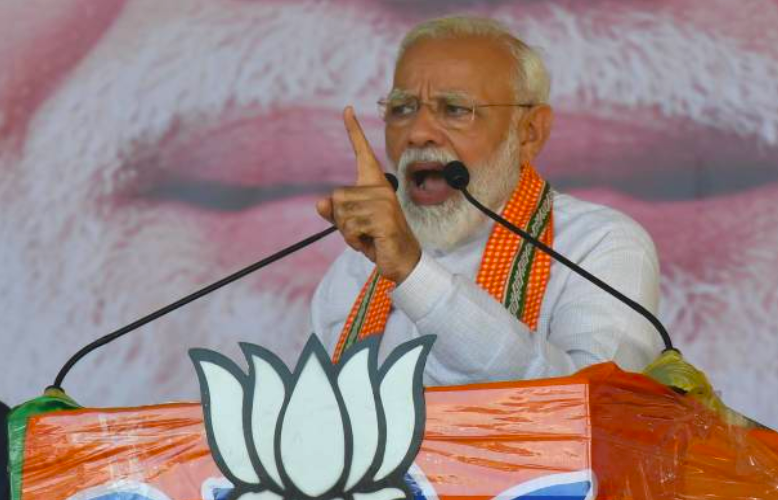 Modi, on Saturday, in a public rally targeted Congress president Rahul Gandhi – who on the Rafale issue called him “chowkidar chor hai” (watchman is thief) – and said, “Your father was termed ‘Mr Clean’ by his courtiers, but his life ended as ‘Bhrashtachari No. 1’ (Corrupt Number 1).”

The statement, which was signed by 207 teachers, said, “Narendra Modi has lowered the dignity of the office of the prime minister by making derogatory and untrue remarks about the late Rajivji, who made the supreme sacrifice in the service of the nation.”

It also claimed that no prime minister has ever “stooped” to this level through such actions as has Modi.

The statement also said: “When India beat back the invaders from Kargil, our soldiers shouted slogans praising Rajiv Gandhi for the Bofors gun even though Rajiv ji had been martyred a decade ago,” and added, “If our IT companies earn, each year, billions of dollars in foreign revenue it is because of the farsighted wisdom of Rajiv ji. If India is connected as a nation through the advances in the telecom sector it is because of the policies and actions of Rajiv ji.”