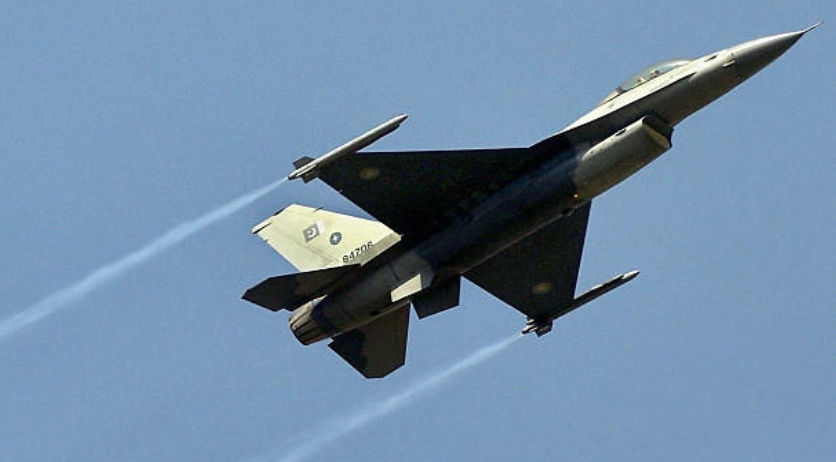 New Delhi: In a new turn of events, a retired Air Marshal Wasim-ud-din of Pakistan, who media reports claimed as a father of downed Pakistani F-16 pilot, Wing Commander Shahaz-ud-Din (or Shahzaz-ud-Din, according to some reports), has said that Shahaz-ud-Din was not his son.

On February 27, Indian and Pakistani warplanes engaged with each other in an aerial combat when Pakistani warplanes violated Indian airspace to target Indian military installations in Kashmir after India carried out a surgical air raid against Jaish-e-Muhammed terror camps deep inside Pakistan on February 26. Jaish claimed the responsibility of the Pulwama suicide attack, which killed over 40 CRPF men.

During the aerial engagement, one Indian MiG-21 and a Pakistani F-16 was downed.

According to a report published in Asia Times, Air Marshal Wasim never had a son named Shahaz-ud-Din. In fact, he has two sons – Waqar-ud-Din and Aleem-ud-Din. Waqar is studying and Aleem is a telecome employee in UK and London respectively.

Air Marshal Wasim said, “I have not considered any legal action. I actually laughed them off. My sons have been abroad for years. Unfortunately, they have been needlessly dragged into all this.”

Earlier, a story in Firstpost authored by Praveen Swami had quoted a London-based lawyer Khalid Umar’s social-media post that has claimed that Shahaz was the son of a retired Air Marshal Wasim-ud-Din, who had flown both the F-16 and the Mirage. According to Swami’s story, Shahaz was flying an F-16 during the aerial engagement with Indian Air Force jets when the Pakistani warplanes intruded Indian airspace. Shahaz’s fighter was reportedly shot down by an Indian MiG-21 and Shahaz parachuted out of his aircraft. According to the story, Shahaz landed in the Lamm valley in the Pakistan-occupied-Kashmir, where he was lynched by an angry mob who mistook him for Indian pilot.

The Praveen Swami story has also quoted an Indian source saying that Pakistan armed forces spokesman Major General Asif Ghafoor must have mistaken Shahaz as second Indian pilot which they had first claimed was in their custody along with Wing Commander Abhinandan Varthaman.

According to the Pakistan air force sources, Air Marshal Wasim-ud-Din has refused to record a video denying the claims made by Indian media.