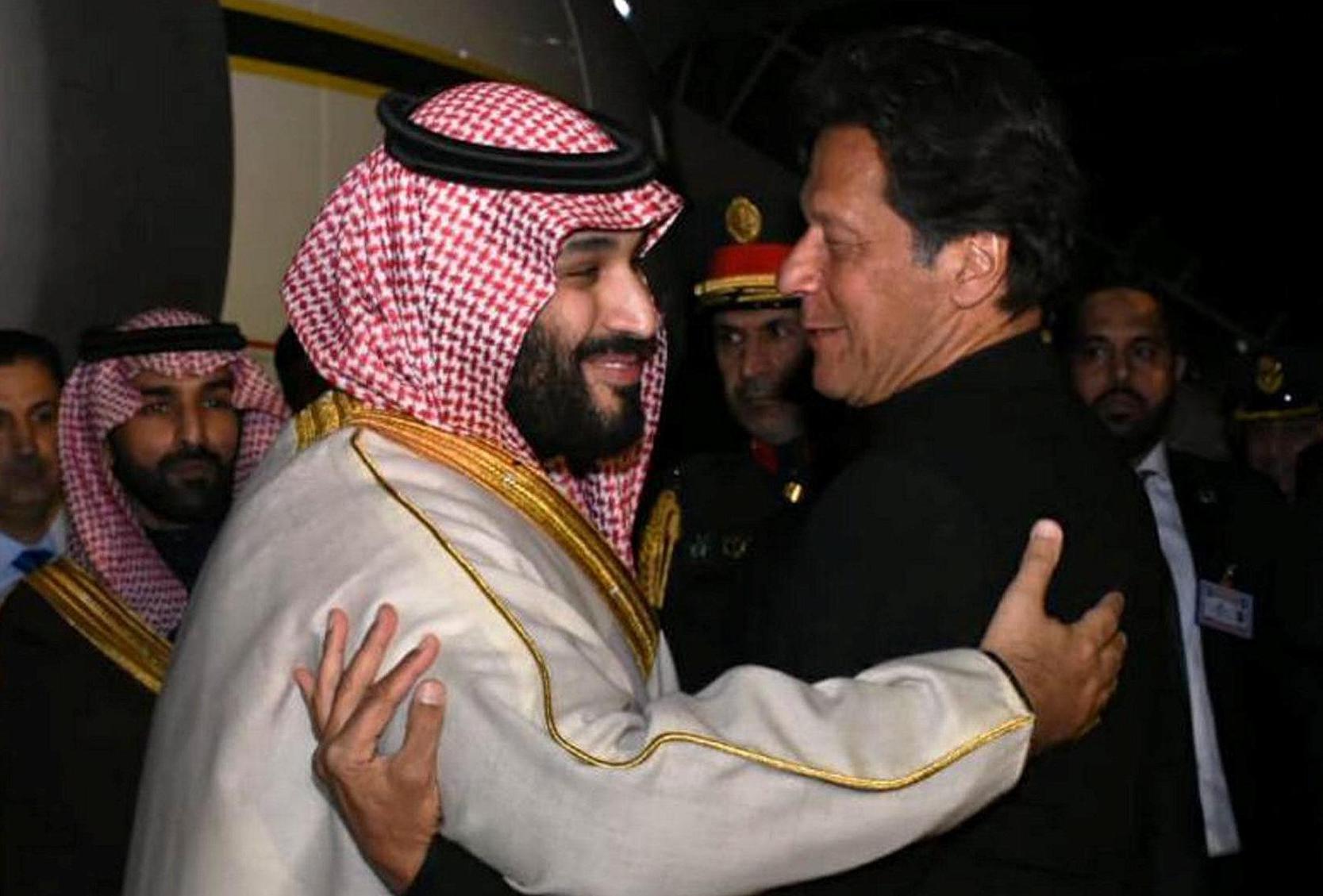 New Delhi: In an apparent snub to India for its demand to blacklist Jaish-e-Muhammed chief Maulana Masood Azhar as a global terrorist in United Nations, the Saudi Arabian crown prince, Mohammed bin Salman, and the Pakistani prime minister, Imran Khan, has signed a joint statement, on Monday, that says “there was a need to avoid “politicization of the UN listing regime.” This was an obvious reference to India, which is trying to get the terrorist leader, Azhar, in the UN list of global terrorists. Earlier, China also

The recent suicide attack on the CRPF convoy in Jammu & Kashmir’s Pulwama was carried out and claimed by the Jaish-e-Muhammed. The attack, which was the deadliest in Kashmir, claimed the lives of over 40 CRPF personnel.

The joint statement signed by both the countries, while applauding the achievements of Pakistan in the war against terrorism, said, “The Kingdom of Saudi Arabia and the Islamic Republic of Pakistan reiterated their commitment to continue combating extremism and terrorism and expressed their deep appreciation for the achievements and sacrifices made by the two sides in the war against terrorism.”

According to the statement, the Saudi Prince has also praised Imran Khan for his efforts to initiate dialogue with India and opening of the Kartarpur corridor for Sikh devotees.

Meanwhile, the ministry of external affairs secretary (economic relations) TS Tirumurti, on Monday, has claimed that the Saudi kingdom has strongly condemned the Pulwama attack, on Thursday, and has agreed to work with India in countering the global menace of terrorism. The Indian soreign secretary too has been stressing on the issues, including listing of Masood Azhar and how China is responsible for the blocking of India’s efforts of listing Jaish chief as a global terrorist, in his meetings with envoys from G-20 countries.

The bin Salman is scheduled to visit India on Tuesday.