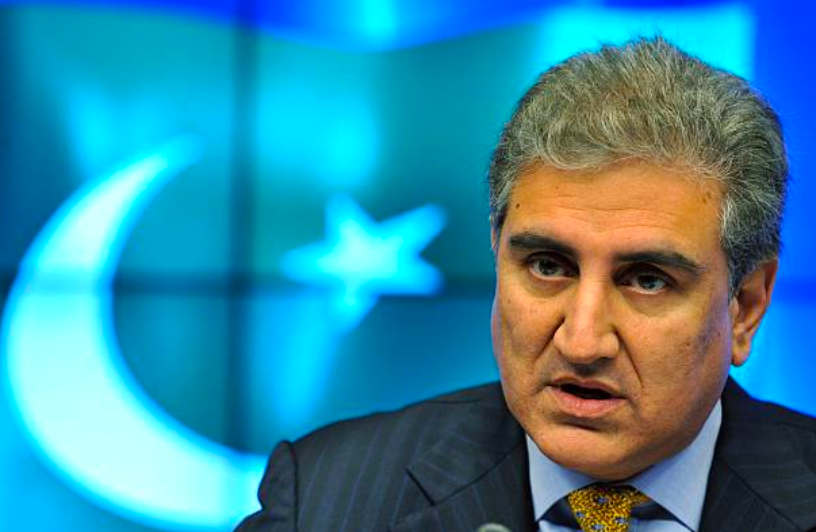 New Delhi: Pakistan foreign minister Shah Mahmood Qureshi, on Sunday, claimed that Islamabad has reliable intelligence that India is going to attack his country again after the Indian Air Force carried out a raid on a terror camp in Balakot. He also said India would attack Pakistan “between April 16 and 20”.

Qureshi further said the five permanent members of the UN security council have been apprised about India’s “intensions”.

Qureshi, while speaking to reporters in Multan, said, “We have reliable intelligence that India is planning a new attack on Pakistan. As per our information, this could take place between April 16 and 20.”

However, the Pakistani minister refused to share the information related to how Pakistan is so sure about the timing of the attack and what evidence Pakistan have to claim that India is preparing another attack.

New Delhi also said it could be a cryptic message to terrorists to carry out an attack in India. India’s foreign ministry spokesman, Raveesh Kumar, said, “India rejects the irresponsible and preposterous statement by the foreign minister of Pakistan with a clear objective of whipping up war hysteria in the region. This public gimmick appears to be a call to Pakistan-based terrorists to undertake a terror attack in India.”

A suicide bomber rammed a car laden with explosive in to a convoy killing over 40 CRPF soldiers in Awantipora of Kashmir’s Pulwama, on February 14. Terrorist outfit Jaish-e-Muhammed claimed responsibility for the attack. In retaliation, India carried out air strikes on a Jaish terror camp the Balkot region in Pakistan-occupied Kashmir a few days later.

Following the Balakot raid, Pakistani warplanes tried to enter India and bomb military installations. The Indian Air Force intercepted the Pakistani jets and during an air-to-air combat, Wing Commander Abhinandan Vartaman’s MiG-21 shot down a Pakistani F-16 fighter plane. Abhinandan’s jet was also hit and he ejected in POK, where he was captured and held captive for 60 hours before being released.