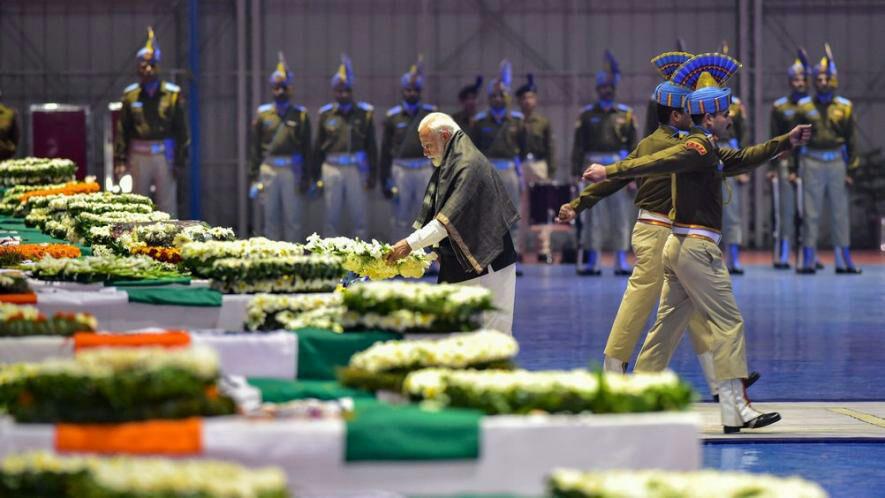 New Delhi: Taking a cue from New Delhi’s step of summoning Pakistan’s high commissioner to India, Islamabad, on Friday, summoned the Indian deputy high commissioner in Pakistan, JP Singh, and lodged a protest against India’s allegation of its role in the Pulwama suicide attack.

The Pakistan foreign office summoned the Indian envoy and rejected – what it called – “baseless allegations” made by India against Pakistan on the Pulwama attack.

Faisal, also added, “FS said Pakistan has pursued a constructive approach towards India. Pakistan's offer of dialogue and the #Kartarpur initiative are a clear evidence of this. Ratcheting up tensions in the region will be counterproductive [sic].”

India’s foreign secretary Vijay Gokhale said, “Pakistan must take “immediate and verifiable action” against the Jaish-e-Muhammed, the terror organization that claimed the suicide attack on the CRPF convoy, and it must immediately stop any groups or individuals associated with terrorism operating from its territories.”