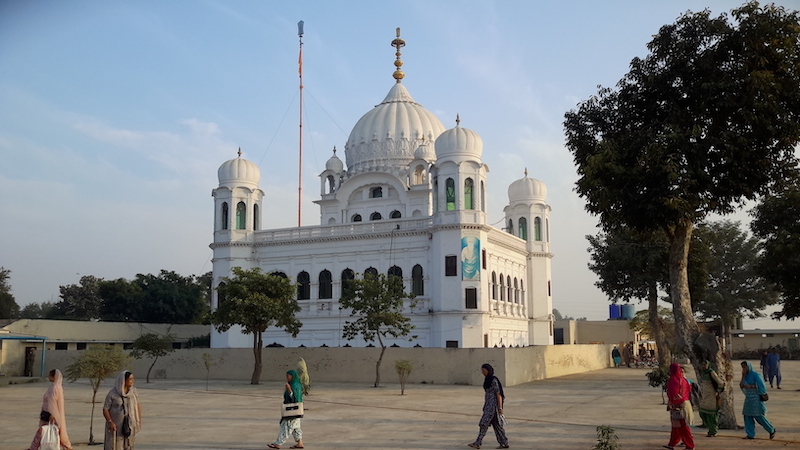 Bhopal: The wait is over. Soon, the Sikh devotees can visit Gurdwara Darbar Sahib in Kartarpur, which is on the other side of the border without any visa. Pakistan has declared that construction of the Kartarpur corridor will begin later in December. According to the officials, the newly elected prime minister of Pakistan, Imran Khan, is likely to lay foundation stone of the construction project.

The Pakistan government is planning to open around 2.5 kilometers long corridor to common people by next year. However, the officials have clarified that the date of the beginning of the construction is yet to be finalized.

While confirming the news, Information Minister of Pakistan Fawad Chaudhry said that the implementation process of initiative of allowing the Sikh pilgrims to travel to Kartarpur without any visa had already been evolved.

Earlier, former cricketer Navjot Singh Sidhu had announced that Pakistan was planning to open the Kartarpur corridor for the Sikh devotees without any visa.