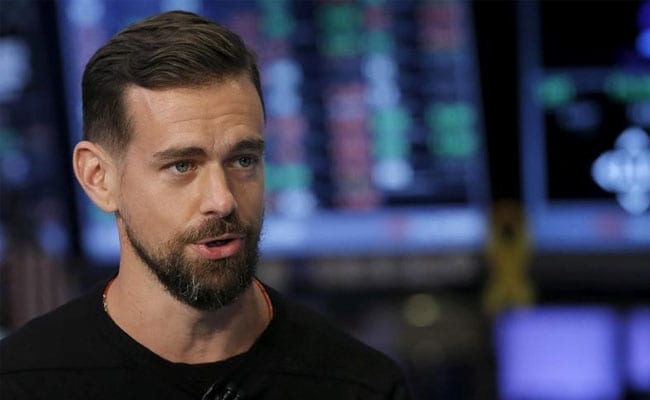 New Delhi: The parliamentary committee on IT, headed by the Bharatiya Janata Party MP Anurag Thakur, on Saturday, warned Twitter that the panel has taken very serious note of the company’s refusal to send its senior executives to India and will take appropriate action against the social-media giant. It has now given the company 15 days to send its top officials to India.

Earlier, the had panel asked senior executives of Twitter to appear for the hearing on February 11.

BJP spokewoman Meenakshi Lekhi has also informed Twitter about the repercussions of disrespecting Parliament. She said, “There are repercussions because in any democratic country, institutions need to be respected by the world powers.”

“If there is any violation of any sort, then there are repercussions to those violations ... The institutions need to be respected,” she added further.