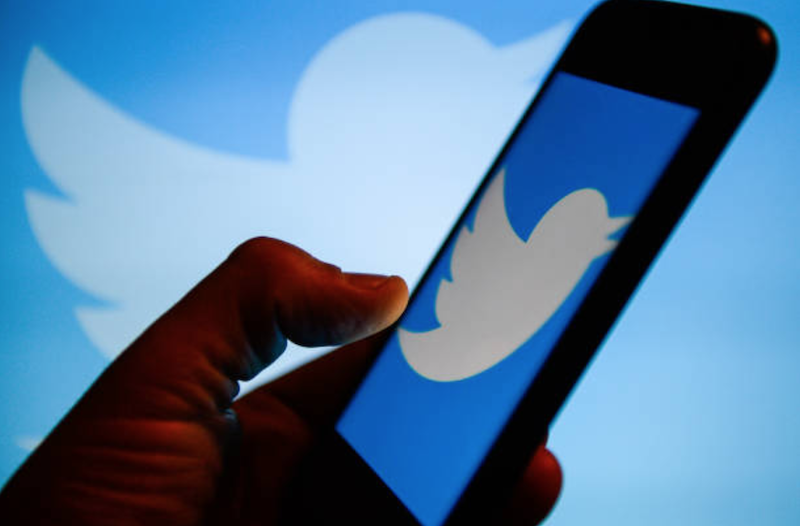 New Delhi: Twitter India has been asked to be present before the Parliamentary Committee on Information Technology to discuss the issue of safeguarding citizens’ rights on the social-media platform. Officials from the ministry of electronics and information technology (MEITY) has been also called by this panel. The meeting is supposed to be held in New Delhi at 3pm on February 11.

BJP MP Anurag Thakur will be heading the meeting and the panel will discuss a range of issues concerning the use of social media. Thakur has also invited views and suggestions from the general public on the matter. The meeting will give an opportunity to the members of the committee to ask the officials of the government and Twitter about ways in which misuse of social platforms could be curbed.

The Parliamentary Commitee on Information Technology will examine the issue:

The development has come because of a recent right-wingers’ protest against Twitter India over its “anti-right-wing bias”. Earlier this week, the members of Youth for Social Media Democracy, a right-wing group, protested outside its office alleging that the company was blocking right-wing accounts.

As the Lok Sabha election approaches, social-media platforms are being increasingly used to spread fake news and misinformation. Earlier last year, the government also issued a notice to Facebook seeking its response over the Cambridge Analytica data breach and the measures it had taken to ensure the safety and prevention of misuse of personal data.