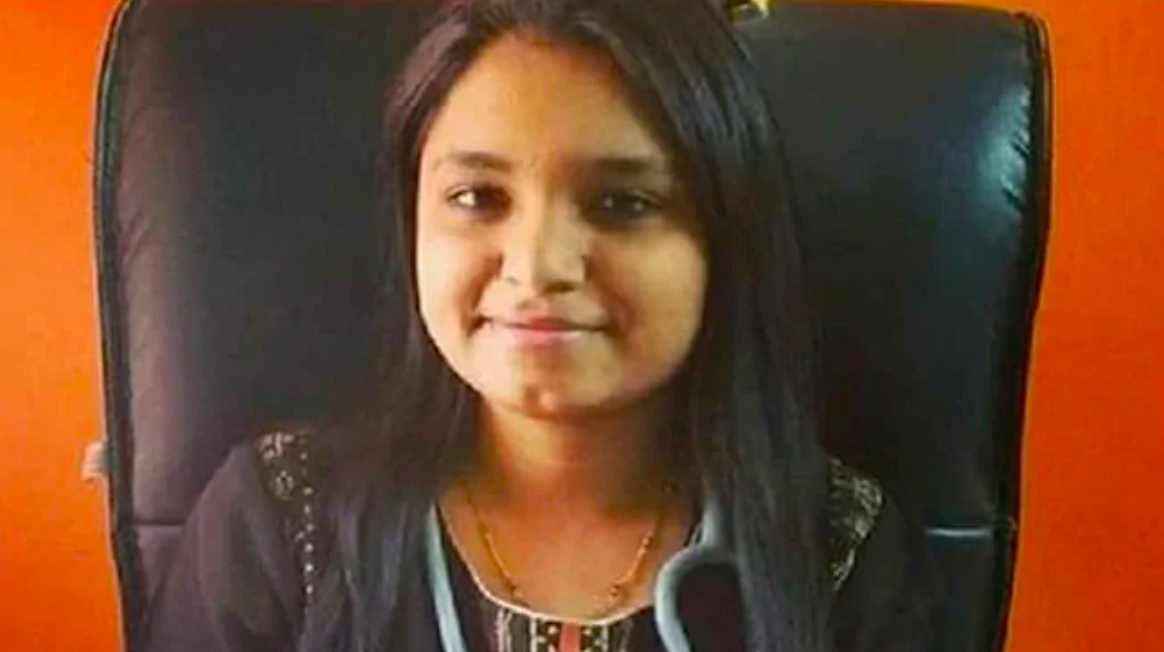 New Delhi: All the three doctors accused in the connection with the abetment of the suicide of a junior colleague at Mumbai’s BLY Nair Hospital have been arrested, on Tuesday.

According to media reports, the three doctors who have been arrested are senior doctors Bhakti Mehre, Ankita Khandelwal and Hema Ahuja. These doctors were accused of tormenting 26-year-old Payal Tadvi with casteist slurs.

A case was registered against the three doctors after Payal Salman Tadvi committed suicide on May 22. Following the FIR, Agripada police arrested Bhakti after initial interrogation on Tuesday evening, while Hema Ahuja and Ankita Khandelwal were arrested late in the night.

After payal’s suicide, her parents protested at the state-run hospital in Mumbai where she used to work. Other protesters also joined Tadvi’s mother, Abeda, and husband, Salman, demanding stringent action against the three seniors.

Vanchit Bahujan Aghadi and other dalit and tribal organizations held protests outside the BYL Nair Hospital here over Tadvi's death.

Adeba said Payal would have been the first woman MD doctor from their community. She said, “Payal used to tell me about the torture which she had been facing by her seniors on petty issues. They threw files on her face in front of patients. Payal did not allow me to give a written complaint against her seniors despite being harassed by them.”

Salman, a doctor, said it is possible that Payal was murdered by the three women doctors.

Bhim Army chief Chandrashekhar Azad, while expressing solidarity with Tadvi’s family and the protesters, said he would visit Maharashtra if needed to “fight for justice for our younger sister”.

It is to be noted that the Maharashtra State Commission for Women has also taken cognizance of this incident and issued a notice to the hospital authorities demanding an explanation within eight days on the action taken to implement the anti-ragging law.

Salman alleged, “Payal was picked on for being ‘lower caste’ and was ragged quite a bit by her seniors. The seniors said they will not let her study. They used to humiliate her on WhatsApp too.”