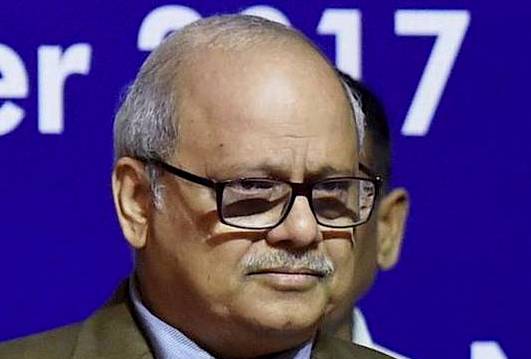 Justice Ghose will be the Lokpal panel’s first chairperson. The Lokpal will have eight members, with four from judicial and for from non-judicial backgrounds.

The names have been shortlisted by the Lokpal selection committee, chaired by Prime Minister Narendra Modi.

The Lokpal Act was enacted in 2013, had received the presidential consent in January 2014. However, the implementation and selection of the Lokpal has been delayed for five years due to several reasons.

The Supreme Court was pushing the government to make the appointment of Lokpal at the earliest as it was delayed for nearly five years. A bench headed by Chief Justice Ranjan Gogoi, on March 7, had pulled up the Modi government to inform the apex court when it would appoint the Lokpal within a fortnight.

The Lokpal law empowers Lokpal at the centre and lokayuktas in states to enquire in to cases of corruption against public servants.