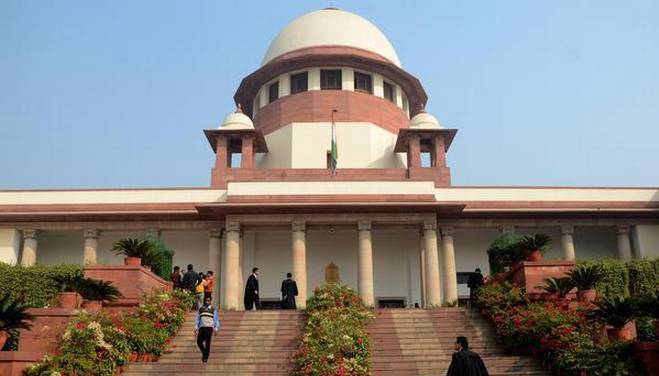 Justice Khanna is a nephew of Justice HR Khanna, who was a former Supreme Court judge and was overlooked for the post of CJI by the-then prime minister, Indira Gandhi, during the Emergency.

The letter said, “This is appalling and outrageous that such an earth-shattering decision has been taken to supersede as many as 32 judges (in various high courts) which include many chief justices, casting aspersions on their intellect, merit and integrity.”