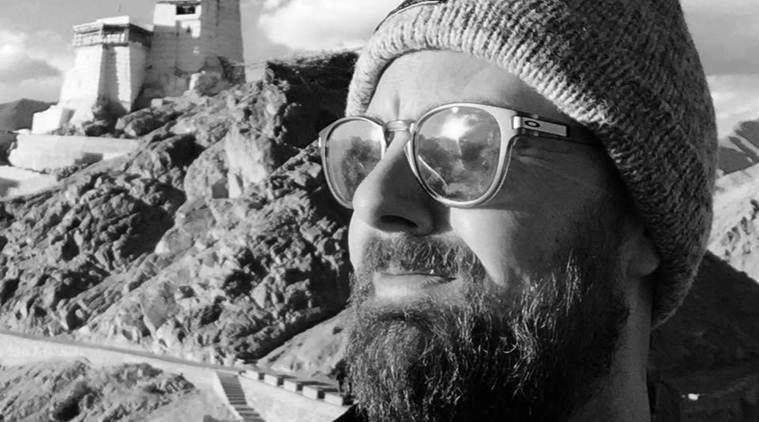 New Delhi: Cathal McNaughton, a Pulitzer Prize-winning journalist who works as a chief photographer with Reuters news agency at its Delhi office, has been denied re-entry into India for allegedly violating visa rules. He was sent back from New Delhi airport after his arrival from an overseas trip.

McNaughton violated visa conditions by allegedly travelling to restricted and protected areas in Jammu & Kashmir without permission. The action taken is not permanent and can be reviewed after six months or a year.

A home ministry official said, “He may be a winner of some awards, but that does not give him the licence to violate Indian laws. The ministry of external affairs regularly informs foreign journalists about Indian rules and regulations. And in certain places, a foreigner is required to take permission. If you violate these rules and regulations, we are bound to take action.”

Another official added that foreign correspondents also require prior approval from the home ministry to film in restricted and protected areas such as border districts, defence installations and other places of strategic importance, national parks and wildlife sanctuaries.

While summing up his work in 2018, the photographer posted a message on Instagram that said, “2018 has been interesting. From winning the Pulitzer to being denied entry back into India. The frigid cold of Pyeonchang Winter Olympics to the stifling heat of the Asian games in Jakarta. Finally the theater of the Whitehouse and the tragedy of a mass shooting in Pittsburgh. Over the next few days, I’ll be sharing some highlights and low lights.”