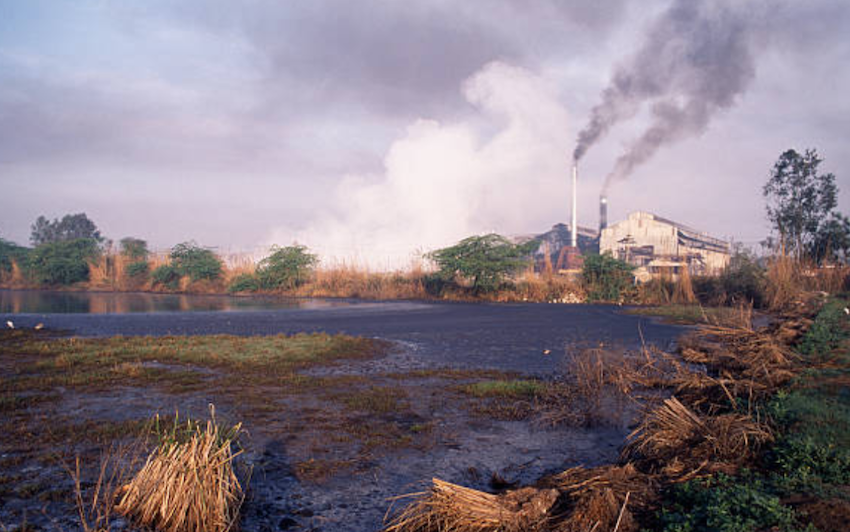 New Delhi: After a protest outside Triveni Sugar Mills in Khatauli, in western Uttar Pradesh’s Muzaffarnagar district, Kashmiri workers have begun to flee the area out of fear. This comes in the wake of the deadly jihadist attack in Jammu & Kashmir’s Pulwama, which left over 40 CRPF personnel dead.

Triveni is the biggest of Muzaffarnagar’s eight sugar mills, which employs nearly 700 people. According to mill officials, most of the Kashmiris come here during the cane-crushing period – between November and April. Officials say 34 out of more than 70 of them employed in the unit have already left.

One of the protesters, who demanded that Kashmiri workers should be sent back, said, “people abuse and throw stones at soldiers in the Kashmir valley and come here to take shelter.”

Bilal Syed, who comes from Baniwal in Kashmir, talking to Indian Express, said, “I have no qualms admitting that I am afraid – anything can happen to us (here). There is fear among all of us. We have never been made to feel this way before. We come here to earn an honest living. We have never, and never will, harm others. ... It is hard, but we need to go back.”

Another senior official in Triveni Mills told IE: “They are leaving out of fear, which is wrong. We will hold discussions with the district administration to come up with a solution. We can provide every level of identification for cooperation. Such a situation never came up before, and we hope it is resolved soon.”

Sanjeev Balyan, the BJP MP from Muzaffarnagar, said, “They are coming here to earn. They are not staying back and indulging in harmful activities. It is wrong, unnecessary politicization. I will speak to the administration to ensure protection for them.”

Vishal Ahlawat, a member of Bharatiya Kisan Union (Tomar), reacted to contention of identity proofs being given to resolve the issue and said, “Even terrorists have been found with identity cards.”