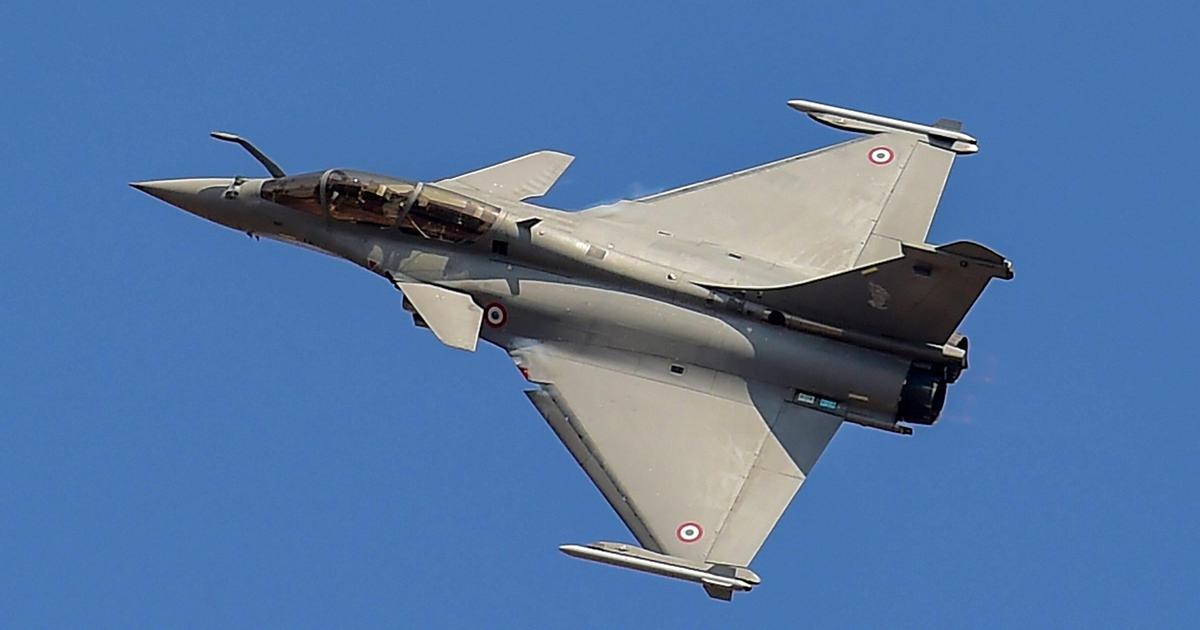 New Delhi: The Supreme Court, on Friday, reserved its verdict on the petitions challenging its December 14 judgment dismissing all the petitions demanding investigation into Rafale jet deal. The petition was filed by the former Union ministers Yashwant Sinha, Arun Shourie and activist lawyer Prashant Bhushan from the apex court to set aside its earlier verdict that rejecting their petition for criminal investigation into the case.

The development comes a day after the central government rejected allegations and said that it suppressed material facts and misled the apex court regarding the case.

While rejecting the allegations, on Thursday, the Centre said the application for perjury filed by the review petitioners was “completely misconceived” and that their stand was “vacillating and self-contradictory”.

The central government also claimed that “on facts as well, the contention of the petitioners, the government officials “have made false statements and suppressed evidence while submitting information on ‘decision-making process’, ‘offsets’ and ‘pricing’ pursuant to orders passed by this court, is completely false, baseless and an attempt to intimidate government servants from performing their duty … on this ground alone, the application is liable to be dismissed.”

However, the affidavit, filed by the director general (acquisition) in the ministry of defence, had stated that “there is no act of perjury involved in the submissions made before the Supreme Court as the submissions are based on records,” and also claimed that petitioners were “deliberately providing incomplete and selective information” while altering the sequence of events of procurement process to mislead the apex court and the public.