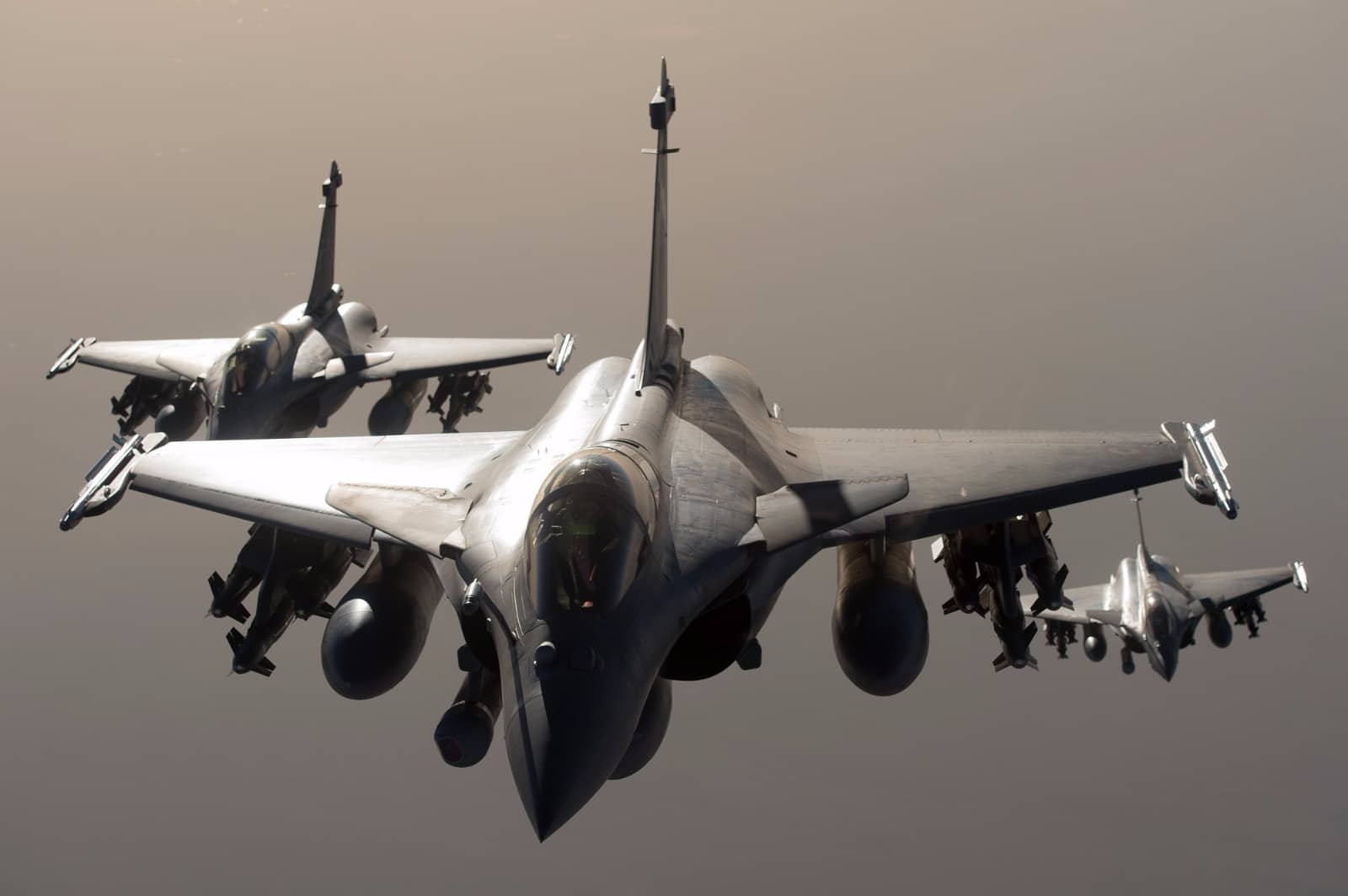 New Delhi: The government has submitted a document to petitioners detailing the decision process and pricing details of Rafale agreement. The document claims that the agreement was negotiated for a year between the Indian and French governments before signing the deal.

The Supreme Court, on October 30, had ordered the government to submit details of decision process and pricing of Rafale agreement to the petitioners. The government has submitted a document titled “Details of the steps in the decision-making process leading to the award of 36 Rafale fighter aircraft order”. It claims that the procurement process has followed the processes laid down in the “Defence Procurement Procedure – 2013”. It has also mentioned that consent of defence acquisition council and the Cabinet Committee on Security (CCS) was considered before finalizing the deal.

The 36 Rafale warplane deal between India and France came under scanner when a senior Dassault Aviation executive reportedly mentioned that to win the contract, the Indian government had made it mandatory for it to make Anil Ambani’s Reliance Defence as an offset partner.