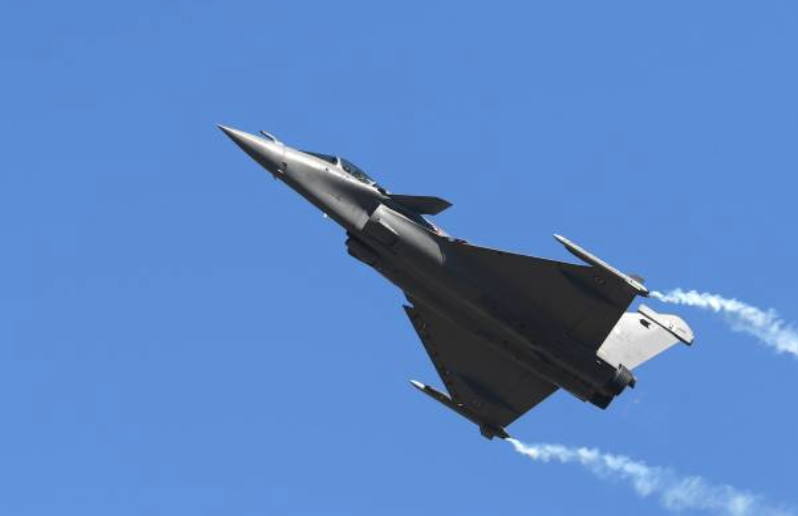 New Delhi: Veteran journalist N Ram, in yet another exposé in the Hindu, has revealed that three senior defence ministry officials who were also the domain experts on the Indian negotiation team of Rafale deal had highlighted that the new Rafale deal of 36 jet aircraft was not on “better terms” than the offer made by Dassault Aviation during the Congress-led United Progressive Alliance government for 126 aircraft.

The three domain experts on the INT ­– adviser (cost), a joint secretary-level officer from the Indian Cost Accounts Service MP Singh; financial manager (Air) AR Sule; and joint secretary and acquisitions manager (Air) Rajeev Verma – have also concluded in their note to the deputy chief of Air staff (DCAS) that the delivery of the first 18 aircraft out of 36, according to the deal, was slower than the delivery period offered in the original procurement process.

Ram’s report also says the officials had also expressed concern, in their note, about government’s decision to settle for “letter of comfort” instead of sovereign guarantee from the French government.

According to the Hindu story, the note was written by the three officials more than a month of INT’s negotiation and three months before the intergovernmental agreement was signed.

The three domain experts, in their note, had also thrown some light over the process of price negotiation for the Rafale package.

This is the fourth exposé on the Rafale deal by N Ram. Earlier, he had also reported that the Narendra Modi-led NDA government had intentionally waived provisions for anti-corruption penalties before signing the intergovernmental agreement and how the PMO conducted parallel negotiations with French government undermining the negotiating position of defence ministry and Indian negotiating team. In his first exposé, in January, Ram revealed how Modi’s hasty decision to purchase 36 Rafale fighter jets, instead of the 126 demanded by the Indian Air Force, increased the price of each aircraft by 41.42 per cent.