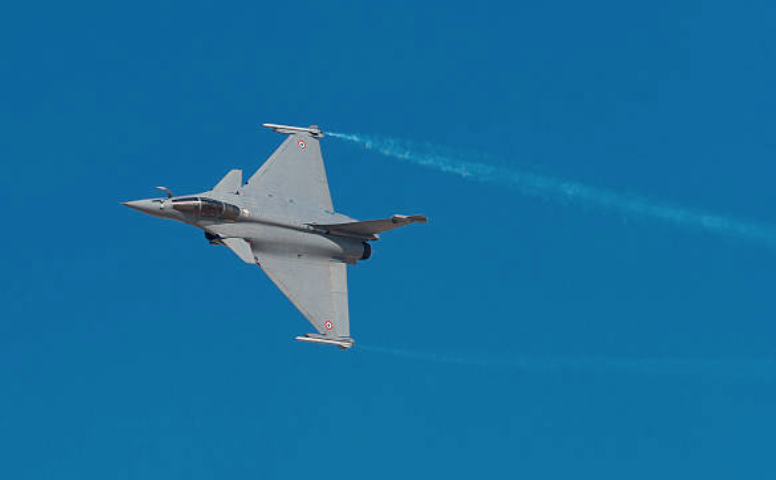 New Delhi: N Ram, in his latest revelation about Rafale deal on the Hindu newspaper, has reported that the Modi-government had intentionally waived provisions for anti-corruption penalties before signing the inter-governmental agreement of the €7.87 billion Rafale deal between India and France. Not only this, in his report, Ram has revealed that the government had also overruled financial advisers’ recommendation for making payments through an escrow account.

According to the report, the government has dropped the standard defence procurement procedure clauses on “Penalty for use of Undue Influence, Agents/Agency Commission, and Access to Company accounts” of Dassault Aviation and MBDA France in the supply protocol, where Dassault is the supplier of the Rafale aircraft package and MBDA France is the supplier of the weapons package to the Indian Air Force.

In its yet another revelation, the report also says the Defence Acquisition Council, headed by the-then defence minister, Manohar Parrikar, in September 2016, “ratified and approved” eight changes in the IGA, supply protocols, offset contracts and offset schedules including the most important clause: “Non-inclusion of the Standard DPP Clauses related to ‘Penalty for Undue Influence’, ‘Agents/Agency Commission’ and ‘Access to Company Accounts’ in the Supply Protocols [sic].”

Recently, N Ram, in his second report on the Rafale deal, exposed that the PMO conducted parallel negotiations with the French team and settled for the “letter of comfort” instead of sovereign guarantee from the French government in case the deal went wrong. The defence ministry and the Indian negotiating team had objected to the PMO’s decision.

There is no mention of waiver of provision for anti-corruption penalties and also about the parallel negotiation conducted by the PMO in the submission to the Supreme Court by the government.

This is the third expose by N Ram in the controversial Rafale deal. Earlier, in January, in his first exposé, N Ram reported that Prime Minister Narendra Modi’s hasty decision to purchase 36 Rafale fighter jets, instead of the 126 demanded by the Indian Air Force, increased the price of each aircraft by 41.42 per cent.