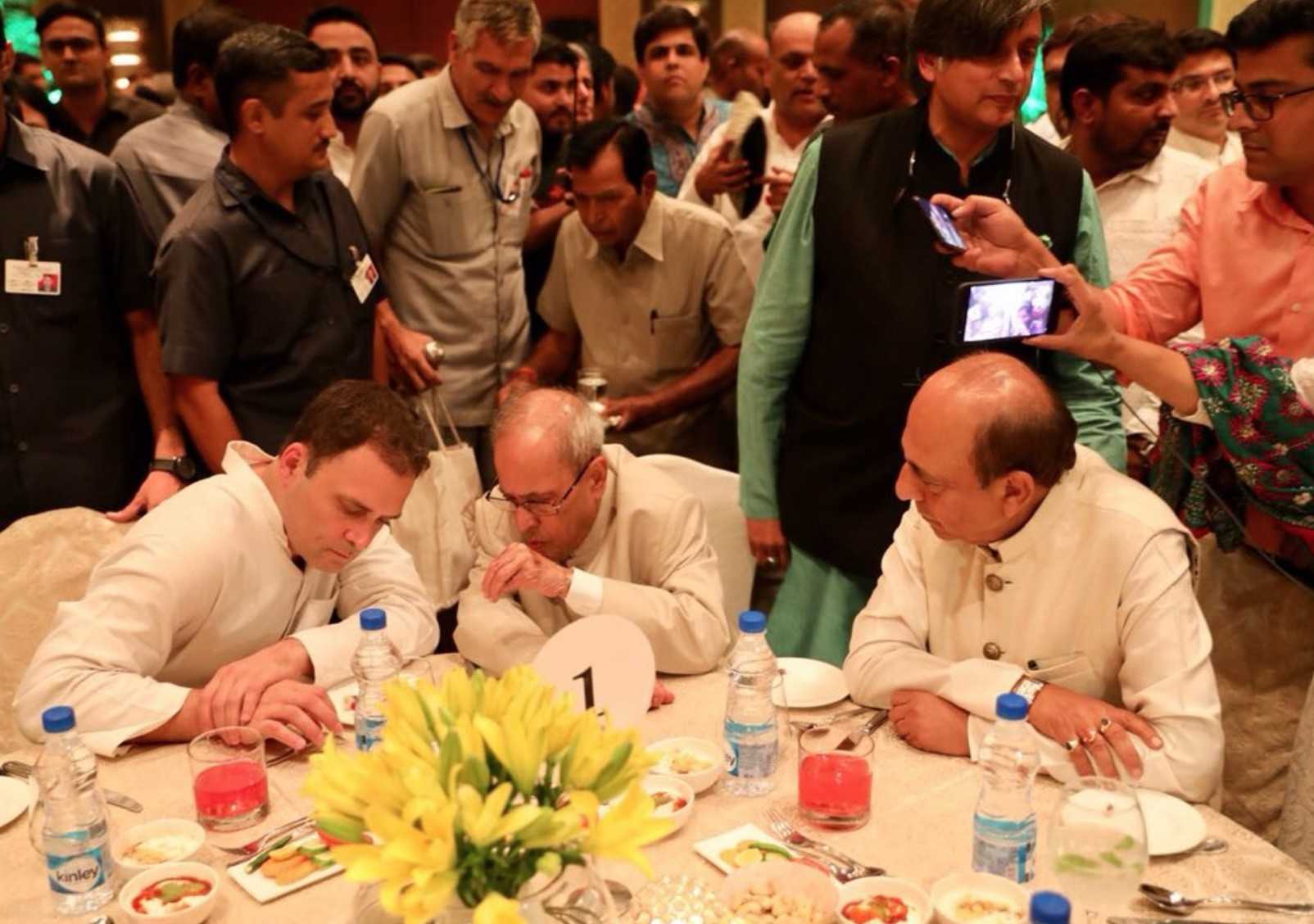 New Delhi: Rahul Gandhi hosted an iftar party on behalf of the Congress for the first time after becoming the party president, on Wednesday. The event was held at Taj Palace Hotel in New Delhi.

The country is set to enter election mode soon with assembly elections in three key BJP-ruled states in less six months and the Lok Sabha election in less than a year. Therefore, the opposition gathering at Congress’s iftar party is of particular interest for the BJP, its allies and political observers. Analysts say the Congress is positioning itself at the centre of a united opposition against Narendra Modi’s BJP ahead of next year’s general election.