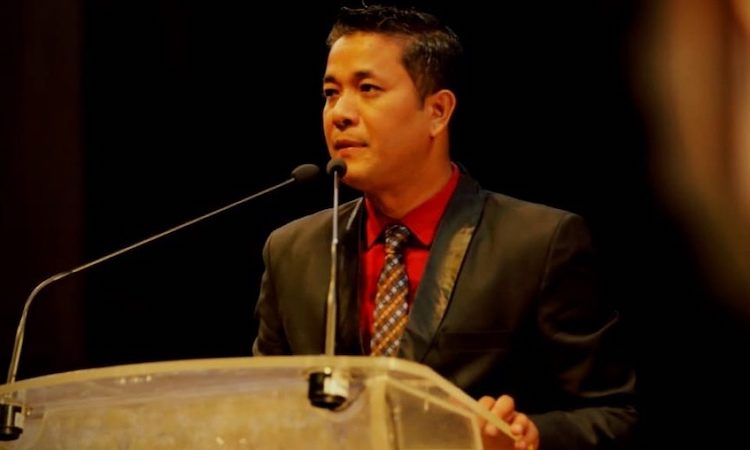 New Delhi: The Congress president, Rahul Gandhi, has promised all possible support to Manipur journalist Kishorchandra Wangkhem, who was jailed last year under the National Security Act, in a letter written to the journalist’s family.

Gandhi, in a letter, dated January 2, has said: “This is another attempt to use the state machinery to silence dissent. Over the past few months, we have witnessed the BJP government’s design to trample on constitutional rights of the people of Manipur. It is unfortunate that regressive forces continue to unleash violence with impunity, while those who seek accountability from the state are being jailed. … Fascist forces have not only attempted to destroy the idea of India but attack anyone who challenges their distorted narrative.”

Kishorchandra Wangkhem was arrested on November 27 in West Imphal under NSA for uploading videos criticizing the Bharatiya Janata Party and the Manipur chief minister, N Biren Singh, for observing the birth anniversary of the Rani of Jhansi Lakshmibai. He allegedly has used abusive words against chief minister.

Following this, the Manipur governor had ordered that the journalist should be detained for 12 months that is the maximum time allowed by Section 13 of the NSA.

The NSA order issued by the district magistrate of West Imphal said: “Kishorechandra Wangkhem would resume activities which are prejudicial to the security of the state and to the maintain of public order, as he is a habitual offender invoking offences that intends to cause fear or alarm to the public. He should be prevented from commission of such prejudicial activities through an alternative preventive measure.”

However, before arresting him under NSA, he was granted bail in the case by a court of the chief judicial magistrate in West Imphal, which had maintained that “expression of opinion” against the prime minister of India and chief minister of Manipur couldn’t be termed as “seditious”.