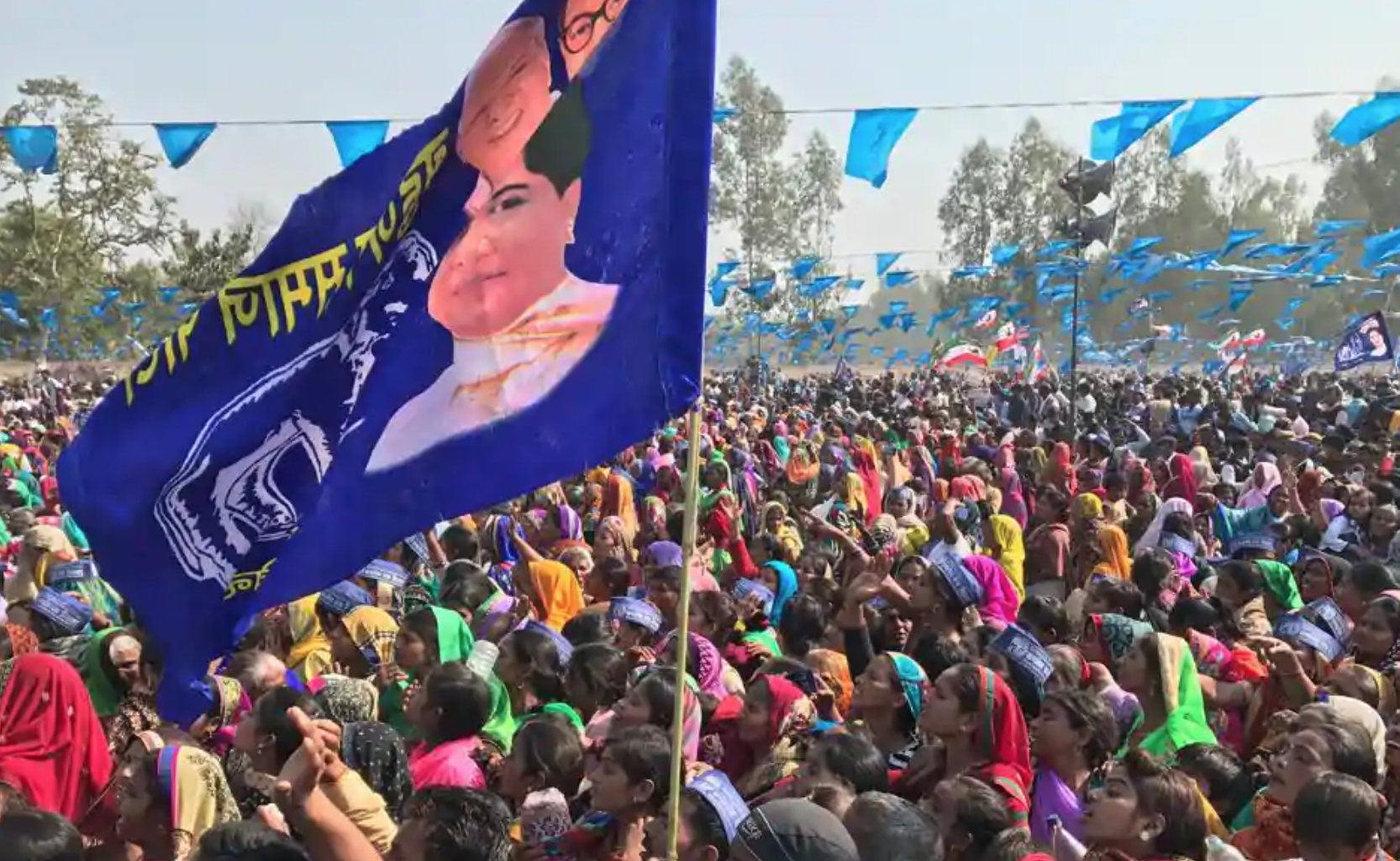 New Delhi: The Bahujan Samaj Party is likely to contest on all 200 seats in Rajasthan state assembly election. The election for the state assembly is going to be held on December 7.

State BSP vice-president Dungarram Gedar said, “Our preparations are in full swing and we will contest on all 200 seats in the forthcoming elections.” According to a news report, tickets will be soon finalized and BSP chief Mayawati will soon hold rallies in states.

Mayawati had recently slammed Congress and announced to contest alone in Rajasthan and Madhya Pradesh assembly elections. On this remark of Mayawati, BSP senior leader Bhagwan Singh said, “The BSP is contesting solo and the Congress is going to suffer a loss.”

Singh further said, “We are expecting to increase our tally in the 2018-elections because people are unhappy with both the BJP and the Congress. There is a resentment against the ruling BJP and people are not seeing any hope in the Congress.” Singh informed about the rallies which Mayawati will hold in different parts of the state, ahead of the state assembly elections.

The state consists of 34 schedule castes (SC) seats and 25 schedule tribe (ST) seats, among all the total 200 seats, which will behave as a vote bank of the party for the state elections. Eastern Rajasthan districts like Bharatpur, Dholpur, Karauli, Samaimadhopur, Alwar and northern districts like Hanumangarh, Sriganganagar, and Bikaner have a significant numbers of SC and ST population.

However, BSP is contesting in the state since 1990, but got registered after winning two seats in 1998, which was its “first victory”. In 1998, the party had contested 108 candidates and secured 2.17 per cent vote share.

The party had won six MLAs and had increased to 7.60 per cent in 2008 state elections, which was the “biggest victory” for the party. However, the party had lost his victory when all the six MLAs joined hands with Ashok Gehlot-led Congress government and left BSP.

However, in 2013 assembly election, the party had secured 3.37 per cent vote share with three seats of MLAs.