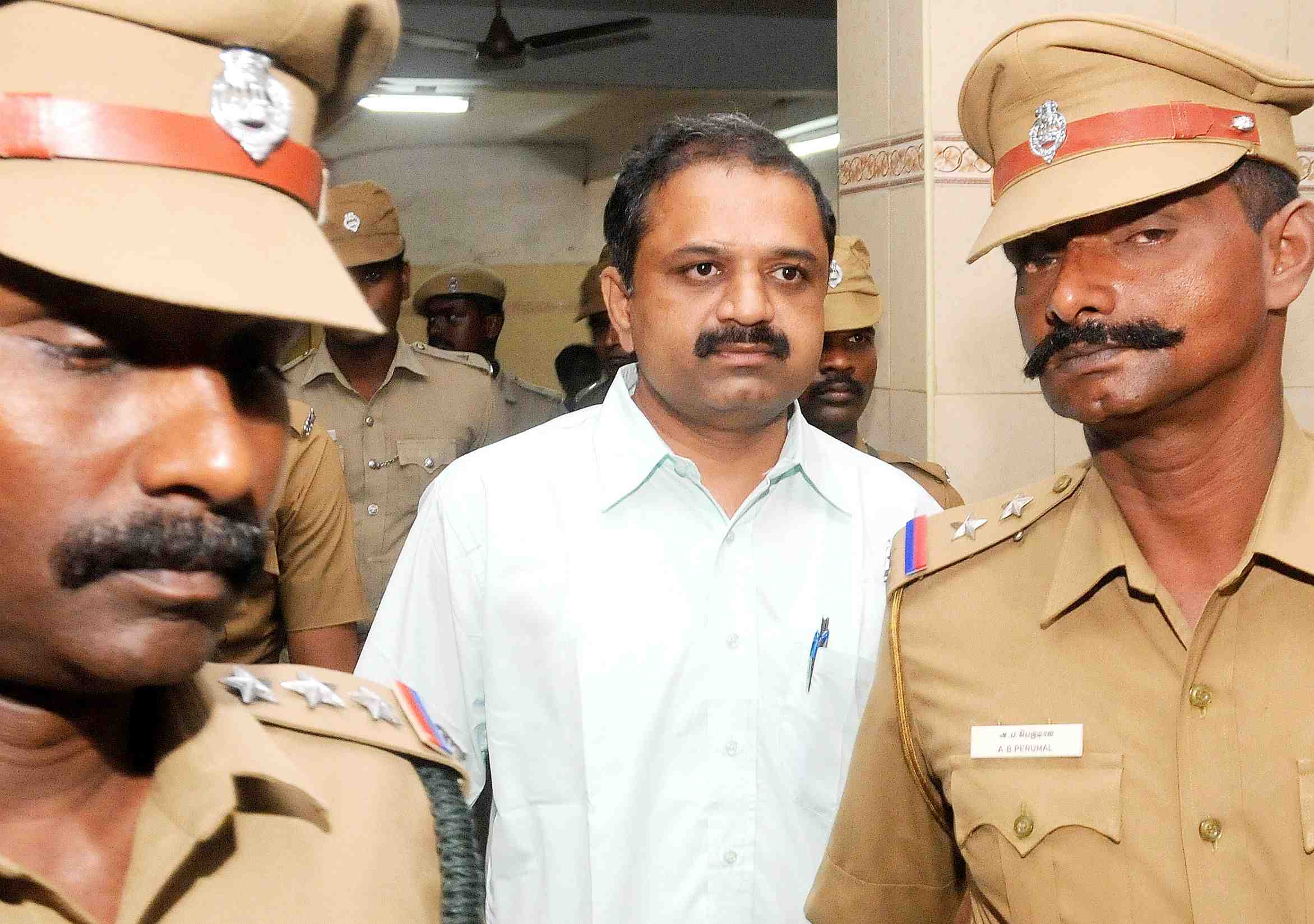 New Delhi: Arputhammal, the mother AG Perarivalan, of one of the Rajiv Gandhi’s killers, said she met the Tamil Nadu governor, Banwarilal Purohit, on Monday, to seek her convict son’s release. This comes after the Tamil Nadu cabinet’s recommendation to Purohit on matter.

Arputhammal said that she met governor Purohit at the Raj Bhawan and gave him a petition file, which had a document of judge KT Thomas’s remarks that there were some “serious flaws” in the CBI investigation in the Rajiv Gandhi assassination case. The file also contained the details of her son’s previous parole and extension. Arputhammal exuded confidence that Purohit will accept her demand.

On September 24, Arputhammal, the mother of Perarivalan alias Arivu told the reporters, “Tamil Nadu government had adopted a cabinet resolution (on the seven persons’ release) and sent the files here (Raj Bhavan). You all know that their release is waiting for the governor’s signature (of approval).”

Last year, Thomas had reportedly written to Sonia Gandhi, former Congress president and wife of Rajiv Gandhi, to show some mercy and kindness towards her husband’s assassins and enable revocation of their sentences. The AIADMK government in Tamil Nadu had recommended Purohit on September 9, to release all the seven killers of Rajiv Gandhi.

The cabinet recommended the release the convicts V Sriharan alias Murugan, T Suthanthiraraja alias Santhan, Perarivalan, Jayakumar, Robert Payas, Ravichandran and Nalini, under Article 161 of the Constitution, which bestows the governor the power to grant pardons and to suspend, remit and commute sentences in certain cases.

Arputhammal said the governor was “cordial” towards her when he went through her petition, even suggested her some corrections, which was then done. Analyzing the governor’s reactions over the matter, Arputhammal said, “I am confident he (the governor) will soon accept the (Tamil Nadu) cabinet’s recommendation and approve my son’s release. He will respect the cabinet, the Supreme Court …”

The Supreme Court earlier had asked the governor to consider the mercy petition of Perarivalan seeking remission under Article 161 of the Constitution.