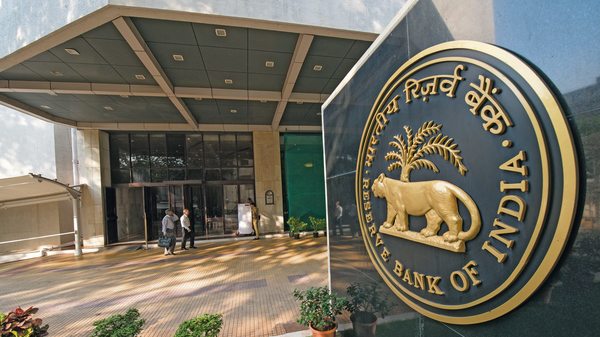 The Reserve Bank of India.

New Delhi: The Reserve Bank of India, on Thursday, cut interest rates for the third time in the last six months, by 25 basis points to their lowest level in nine years which may lead to lower home, auto and other loan EMIs.

The RBI has cut the repo rate, the interest rate at which commercial banks borrow short-term funds from the RBI, to 5.75 per cent from 6 per cent and reverse repo rate to 5.50 per cent, signalling support to the economy growth.

Earlier the cut in interest rates, in 2013, was to revive the moribund economy from growth rates that had slipped to a decade low while the lower repo, or short-term lending rate for commercial banks, will reduce the interest cost on automobile and home loans, to boost growth.

The Monetary Policy Committee said, “The headline inflation trajectory remains below the target mandated to the MPC even after taking into account the expected transmission of the past two policy rate cuts. Hence, there is scope for the MPC to accommodate growth concerns by supporting efforts to boost aggregate demand, and in particular, reinvigorate private investment activity, while remaining consistent with its flexible inflation targeting mandate.”

While inflation remained below its medium-term target to give “scope” to the MPC “to accommodate growth concerns by supporting efforts to boost aggregate demand”, the RBI marginally raised its retail inflation outlook for the first half of 2019-20 to a range of 3-3.1 per cent from 2.9-3 per cent.

According to a news agency ANI, the RBI has been decided to set up a committee involving all stakeholders, under the chairmanship of CEO Indian Banks' Association (IBA), to examine ATM charges and fees.