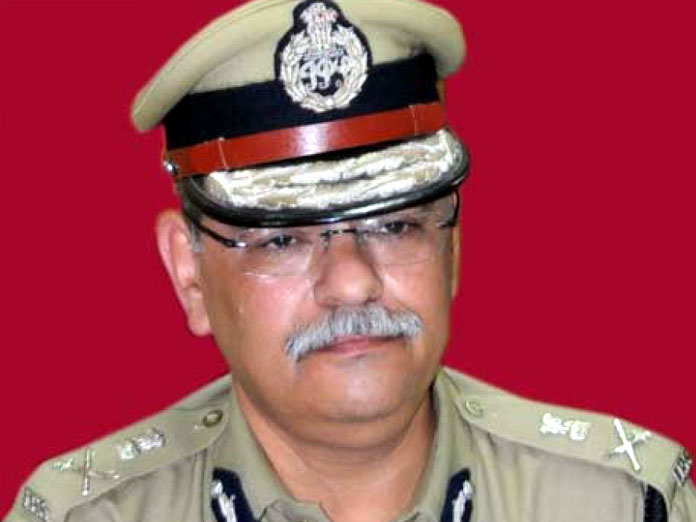 New Delhi: Rishi Kumar Shukla, a 1983-batch Indian Police Service officer of Madhya Pradesh cadre, has been appointed the new director of the Central Bureau of Investigation. He will take charge as the new head of the controversy-hit investigation agency on Monday.

A letter by the department of personnel and training reads: “The Appointments Committee of the Cabinet has, based on the panel recommended by the Committee constituted as per Section 4A (1) of the Delhi Special Police Establishment Act, 1946, approved the appointment of Shri Rishi Kumar Shukla, IPS (MP: 1983) as Director, Central Bureau of Investigation (CBI) vice Shri Alok Kumar Verma, IPS (AGMU: 1979), for a period of two years from the date of assumption of charge of the office [sic].”

The CBI director’s post was vacant since January 10 after the agency’s former chief, Alok Verma, was removed from the post by Prime Minister Narendra Modi-led selection committee. Interim CBI chief M Nageswara Rao was handling the post until now.

CBI director Alok Verma and his second in command in the agency, special director Rakesh Asthana, have been accused of corruption and dereliction of duty. They had been removed from their respective posts overnight by the government in October last year and sent on forced leave. Although the Supreme Court reinstated Verma, he was removed by the PM-led panel within days and had been posted as the head of Directorate General of Fire Services, Civil Defence & Home Guard and services. Verma refused to accept his new posting.