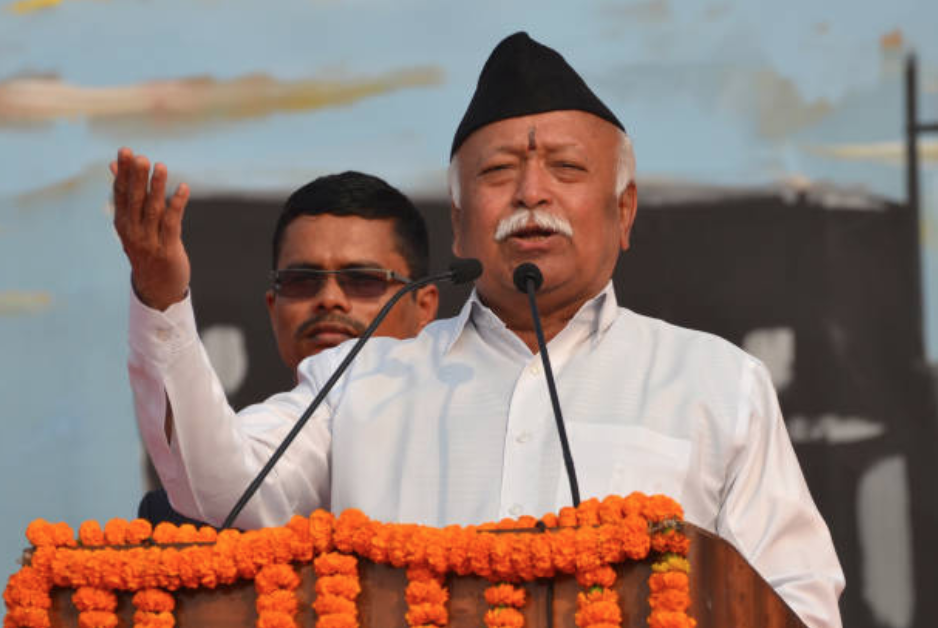 New Delhi: The Rashtriya Swayamsevak Sangh has decided to focus on the issue of tacking terrorism in Kashmir during the campaign for upcoming Lok Sabha election instead of building Ram temple in Ayodhya. The suicide attack on CRPF convoy, on February 14, that killed over 40 CRPF personnel in Jammu & Kashmir’s Pulwama has made RSS to change their strategy for the campaign.

According to media reports, the decision to change the strategy was confirmed during a meeting of the Sangh’s Vidarbha prant (region), which was attended by representatives of all the 36 constituents of the Sangh Parivaar. Reports quoting RSS sources said the organization will now focus on “the need to have a stable government that India would need to tackle the worsening situation in Kashmir.”

Activists of Sangh Parivvar are planning to meet families, both pro- and anti-Bharatiya Janata Party, and convinced them that there is need to have Narendra Modi as prime minister again for stable government and to tackle terrorism in Kashmir.

“If needed, they will be meeting them repeatedly till they convince them how the country would benefit from Modi getting re-elected,” the RSS sources reportedly said.