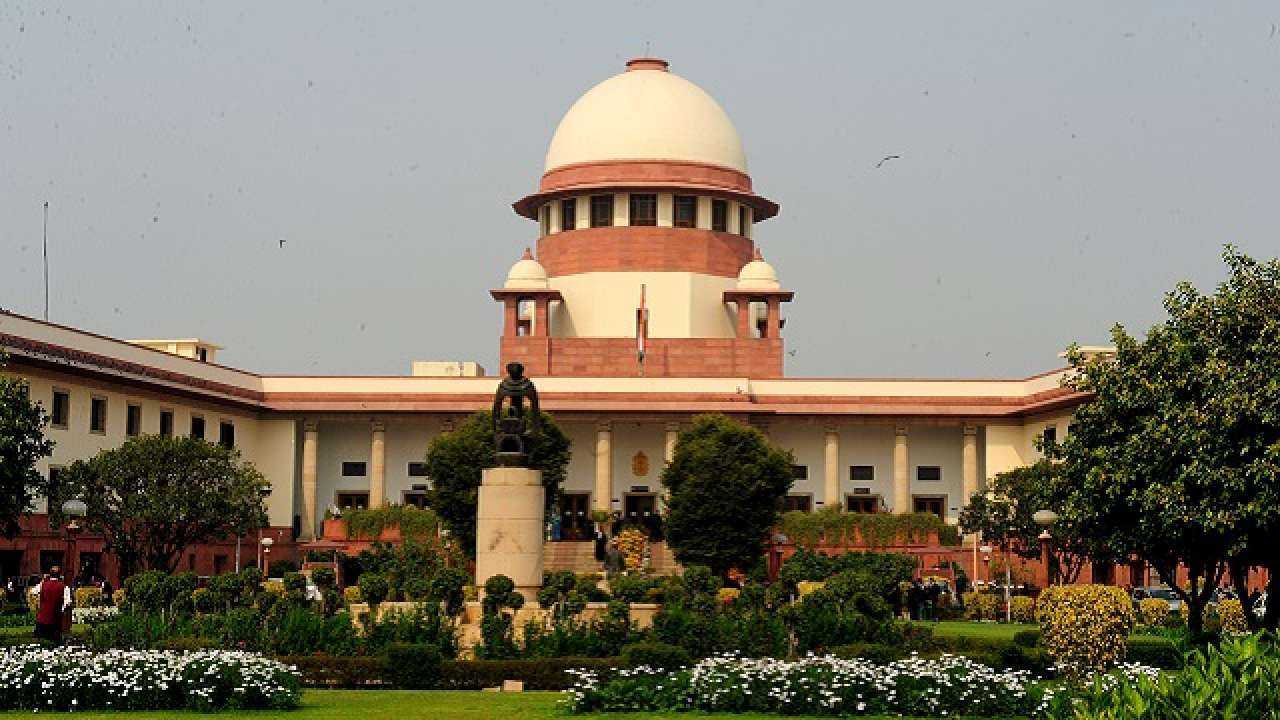 New Delhi: The Ayyappa Temple Association has filed a review petition, on Monday, in the Supreme Court against the court’s decision which had allowed women of all ages to enter the Sabarimala Ayappa temple in Kerala.

The chief priest of the Sabarimala temple, Thantri Kandaru Mohanroo, decided not to participate in the meeting convened by the chief minister of Kerala on this issue. He said, “We will decide on the future course of action after knowing the results of the review petition. Otherwise, there is no point in discussing with the government.”