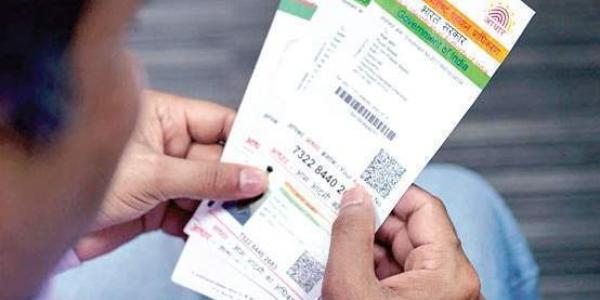 The UIDAI, while replying to the allegations, has assured that the Aadhaar database is fully secured and no security breach has taken place. On the other hand, the UIDAI has claimed that one of the SBI’s Aadhaar operators has used his ID to generate unauthorized Aadhaar cards using fake documents.

According to the UIDAI, Vikram, a Aadhaar operator at the SBI branch in Uchana village in Haryana had used his own operator ID to generate multiple Aadhaar cards using fake documents between November 9 and November 17, 2018. The alleged misuse was done using multiple station IDs, from around 143 different devices, claimed UIDAI.

Vikram, along with other operators in the SBI have been penalized and deactivated or blacklisted in the last two months. The penalization and deactivation of operators have resulted in delay in Aadhaar enrolments at many branches of the SBI.

According to reports, Vikarm’s personal biometrics had been used to carry out unexplained transactions at various places such as income tax department, National Informatics Centre and various banks and even to generate Aadhaar cards.

However, the SBI officials have denied the claim by pointing out the fact that only banks that entrusted with Aadhaar enrolment can approve multiple station IDs and they have not approved such IDs so far.

SBI deputy general manager B Rajendra Kumar, while confirming the news said, “We have, through our corporate office in Mumbai, raised this issue with UIDAI. The authority should be more transparent with us and let us know how this is happening. They should also guide us on the issue and, above all, make their database more secure.”

While clarifying the issue, the UIDAI has said that they have an inherent system to detect an attempt to register multiple machines and they also take appropriate action against the errant operators.