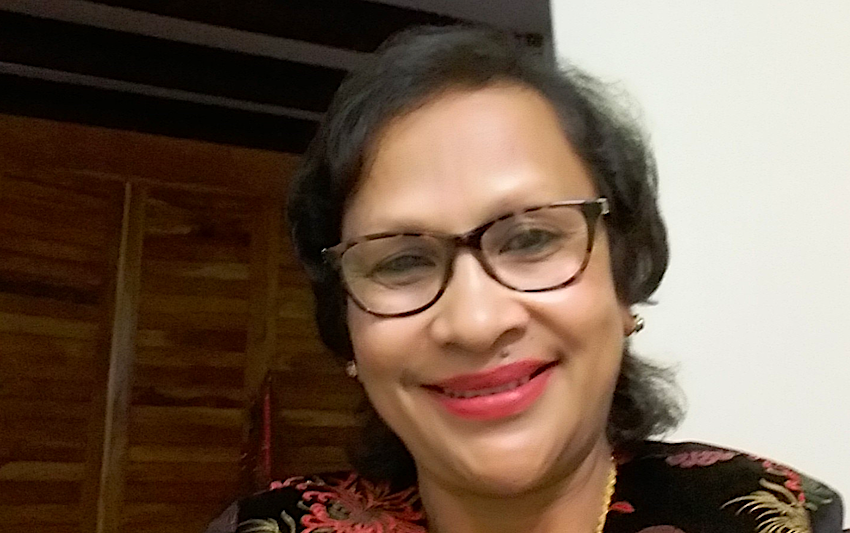 New Delhi: The Supreme Court, on Friday, put a stay on the conviction and punishment of the Shillong Times editor and publisher by the Meghalaya high court in a contempt case. Patricia Mukhim, the editor of the newspaper, and Shobha Chaudhuri, the publisher, were found guilty of contempt of court by a single judge of the high court for the publication of two articles in Shillong Times on December 6 and 10 last year.

The articles were on the perks and facilities for retired judges and their families.

They were also fined ₹2 lakh each, which was to be deposited with the court within two weeks. The high court also warned that failure to do so have invited imprisonment for six months for the two and the “ban” on the newspaper. The newspaper, first published in 1945, is one of northeast’s oldest English newspapers.

Chief Justice of India Ranjan Gogoi listed the case before his own bench on March 15. Mukhim and Chaudri were represented by advocate Vrinda Grover in the apex court.

The bench has also issued a notice to the high court registrar on the appeal filed by the editor and the publisher of the newspaper.