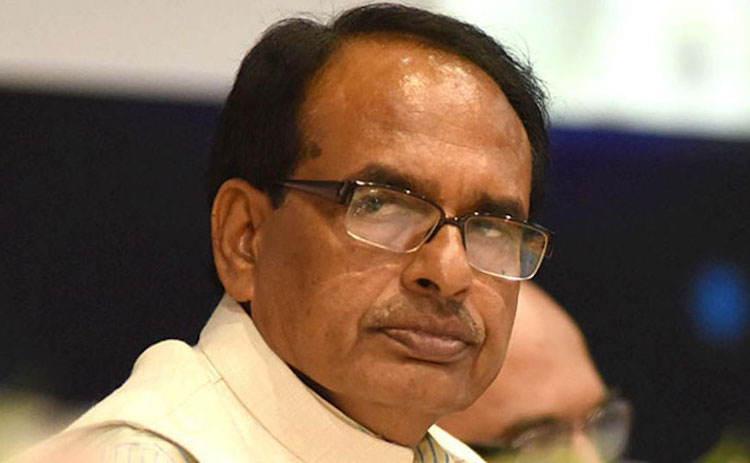 New Delhi: Shivraj Singh Chouhan, who took oath as Madhya Pradesh chief minister on Monday, proved his majority by winning the trust vote in the state assembly on Tuesday. The Congress MLAs boycotted the proceedings. Chouhan moved a trust vote which was approved unanimously.

On Friday, the Congress chief minister, Kamal Nath, resigned after 22 of his party MLAs, who belonged to the Jyotiraditya Scindia camp resigned, making the Congress government lose majority in the house. Earlier, Scindia resigned from the Congress and joined the BJP.

The BJP said due to the reduced strength of the following demise of two MLAs and the resignation of the Congress MLAs, the BJP required 104 MLAs to prove majority. The party easily passed that mark and got support of 112 MLAs including that of the one Samajwadi Party MLA, two BSP MLAs and four independents.