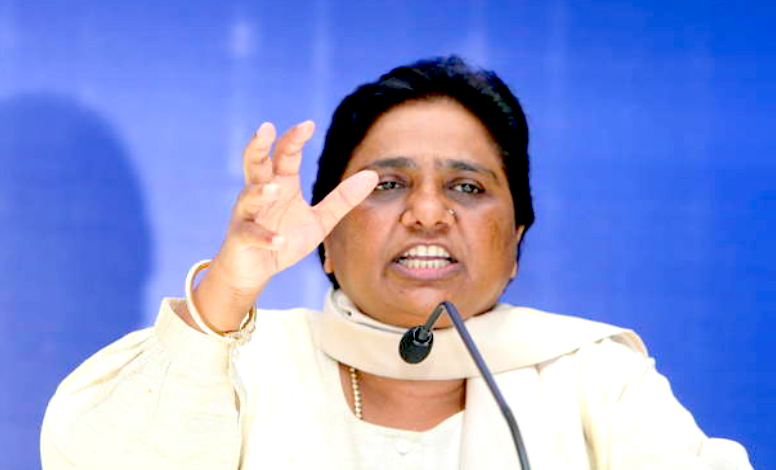 New Delhi: After the Lok Sabha election results didn’t come out as expected for the Samajwadi Party-Bahujan Samaj Party-Rashtriya Lok Dal mahagathbandhan (grand alliance), BSP chief Mayawati asked her party cadres to prepare for the upcoming Uttar Pradesh assembly bypolls solo. In less than five months of forming an alliance between the SP and the BSP, it is apparent that Mayawati is no more interested to carry this alliance forward.

In the Lok Sabha election, Akhilesh Yadav’s SP got 5 seats and Mayawati’s BSP got 10 out of the 72 seats they contested from the state, which sends 80 MPs to the Lok Sabha.

The BSP supremo, on Tuesday, told her party cadres to be prepared to contest bypolls to 11 seats in the Uttar Pradesh assembly. Her comments have triggered speculations that the alliance is all but dead.

While addressing her party’s lawmakers, Mayawati asked her cadre “not to depend on anyone”. Though there was no formal call to end the mahagathbandhan, Mayawati said she was very unhappy that the SP did not perform as well as it should have. She pointed out how strong SP candidates were defeated in the party’s bastion, which included Akhilesh Yadav’s wife, Dimple. She also raised practical concerns about her own and her party’s future.

Mayawati’s further said, “Yadav votes were not transferred to us but our votes went to them. Samajwadi Party won where Muslims voted big for them.”

This decision to contest the UP byelections on its own is crucial since BSP usually does not contest bypolls and made an exception in 2007 when it contested the Farrukhabad seat.