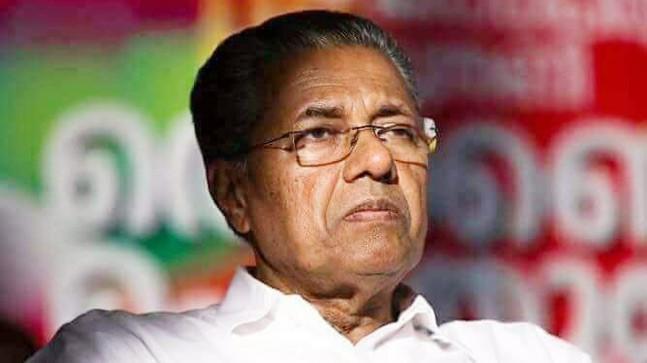 New Delhi: The Kerala chief minister, Pinarayi Vijayan, has called for an all-party meeting to discuss issue related to entry of women in the Sabarimala temple and to propose certain arrangements that can be made to let women of all ages enter the temple. However, the opposition parties in the state, the Congress and the BJP had walked out of the meeting.

The chief minister has admitted that the state has no option but to abide the Supreme Court ruling to allow entry of women of all ages in the Sabarimala temple. “As a law-abiding state, the government has no other options but to implement the existing Supreme Court ruling. We don’t intend to dilute the ruling, we don’t want violence at Sabarimala either,” he said.

While calling the all-party meeting a “drama”, Congress’s Ramesh Chennithala, who is also the leader of the opposition in Kerala, said that the government is stubborn on its stance and not ready to compromise.

Recently, the apex court had decided to review its verdict to allow women of all ages to enter the temple. However, it has refused to stay its original order and will review a total of 48 petitions on January 22 next year. The Congress and BJP have welcomed the Supreme Court’s decision to review the its decision.

The Congress and the BJP had earlier opposed the apex court’s decision to allow entry of women of menstrual age in the shrine. The agitation had begun when devotees refused to accept the decision by the apex court and prevented around a dozen women from entering the temple.

The temple will open on Friday for Mandala Pooja Mahotsavam and will again close on December 27.