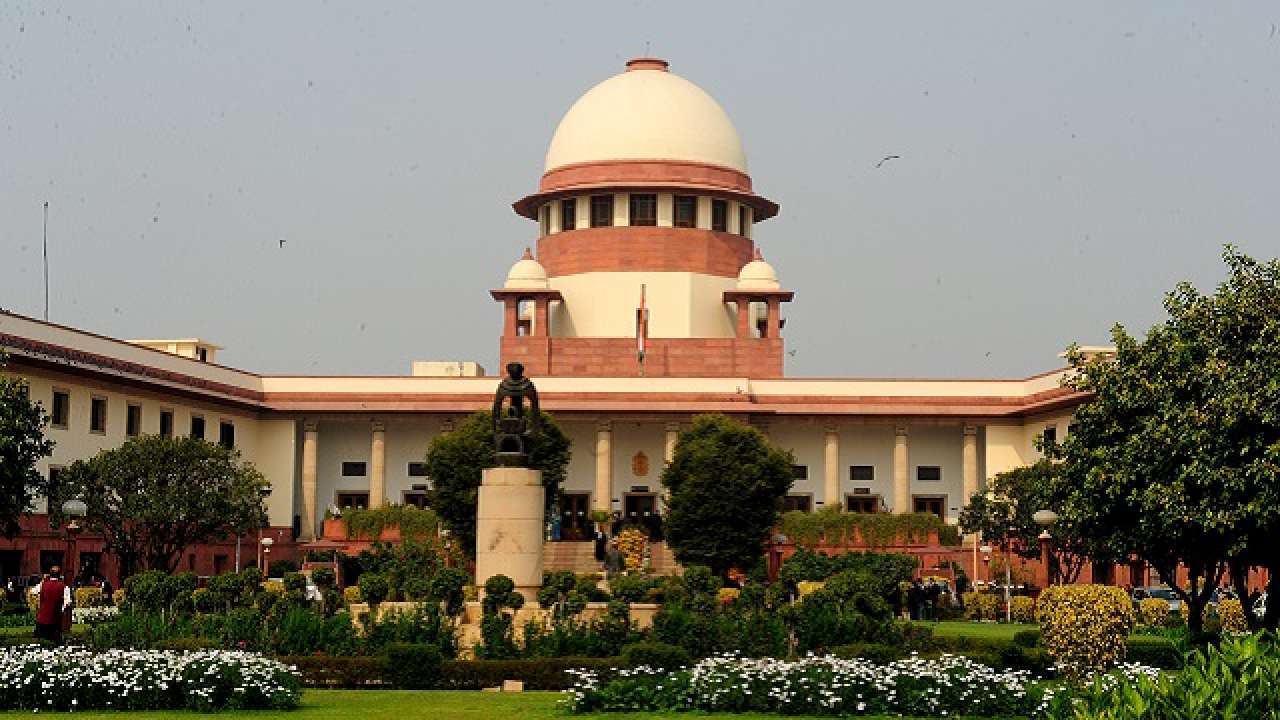 New Delhi: The Supreme Court freed a woman of murder charges, who killed her husband for calling her and their daughter “prostitute” and ruled that the wife should be punishable for “culpable homicide not amounting to murder”, and “not murder”.

The deceased husband had an altercation, on October 20, 2002, with his wife and called her a “prostitute” and accused her of converting their 17-year-old daughter into a prostitute.

After hearing the appeal filed from Tamil Nadu, a bench of Justice Mohan M Shantanagoudar and Dinesh Maheshwari said that the judgment is based on the exception clause of Section 300 of the Indian Penal Code (IPC) that accounts for murder.

Due to the nature of the provocation, the top court sentenced the woman and another co-accused to 10 years in jail and said, “The deceased provoked the accused by uttering the word ‘prostitute’. In our society, no lady would like to hear such a word from her husband. Most importantly, she would not be ready to hear such a word against her daughters. The incident is a result of a sudden and grave provocation by the deceased.”