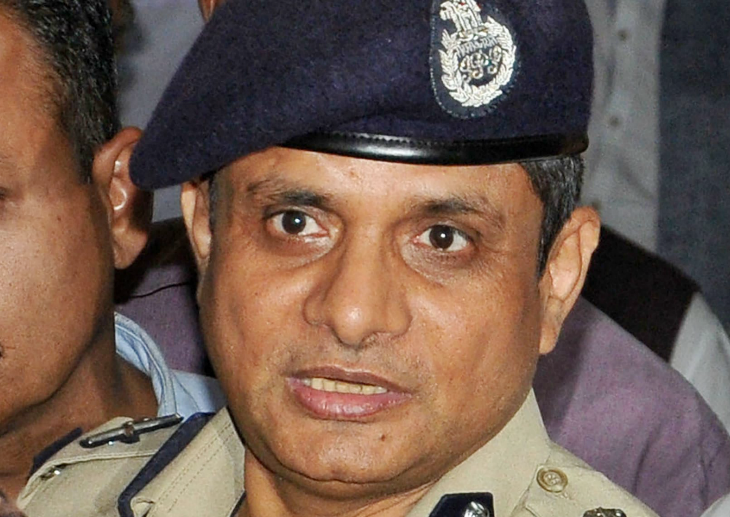 New Delhi: The Supreme Court, on Friday, vacated the interim protection from arrest given to former Kolkata Police commissioner Rajeev Kumar and granted him seven days to to seek protection from arrest by the CBI for his alleged role in destroying evidence related to the Saradha chit-fund scam while heading the case.

The top court also told the Central Bureau of Investigation to “act in accordance with the law.”

It was hearing a petition filed by the CBI seeking recall of its February 5, 2019 order granting interim protection from arrest to Kumar. The CBI had said it wanted to interrogate Kumar regarding allegations of trying to tamper with evidence in the case and “shield high and mighty”.

The bench, headed by CJI Ranjan Gogoi, said, “We have withdrawn the protection given to Rajeev Kumar vide order dated February 5.”

Although, Kumar’s lawyer had earlier claimed that the agency wanted his custodial interrogation “just to humiliate” him.

However, acting on the Supreme Court's order, the CBI questioned Kumar for five days in Shillong but was ordered that no coercive action can be taken against Rajeev Kumar and he cannot be arrested.