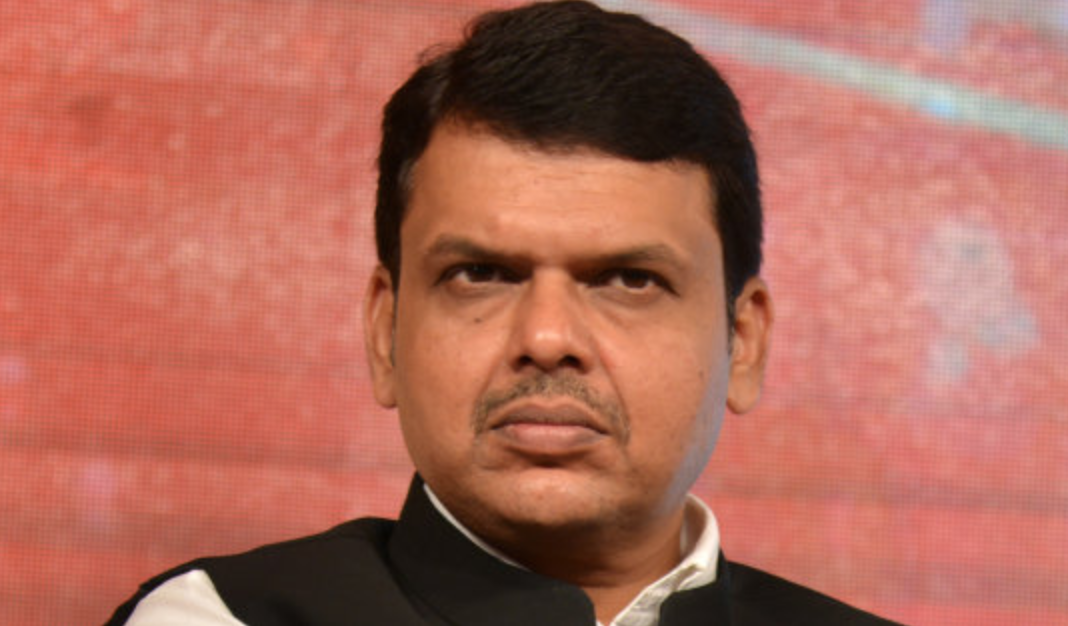 New Delhi: The Supreme Court, on Thursday, has ordered the Maharashtra chief minister, Devendra Fadnavis, to respond to a petition that alleges that Fadnavis has not disclosed the criminal cases pending against him in his election affidavit.

A social activist and advocate, Satish Ukey, has filed the petition against Fadnavis claiming that the chief minister has not disclosed details of two criminal cases pending against him affidavit filed with the Election Commission while seeking election as an MLA from Nagpur South West assembly constituency in 2009 and 2014.

The petitioner had contended that Fadnavis's act is a clear violation of Section 125A of Representation of People’s Act, 1951. According to the petitioner, two cases were filed against Fadnavis in 1996 and 1998 having allegations of cheating and forgery, and Fadnavis had furnished a bond of Rs 3,000 in one of them.

Earlier, the Bombay high court had dismissed Ukey’s plea seeking annulment of Fadnavis’s election as an MLA on account of his non-disclosure of all pending criminal cases against him. The Supreme Court order came after Ukey moved it against the verdict of the high court.